How Companies Engage with Social Activism

Boycotts, protests, and other tactics aimed at forcing businesses to change their behavior are on the rise, according to Assistant Professor of Management Mary-Hunter McDonnell. “We’ve seen a 75 percent increase since 2000 in the number of social movements targeting firms,” she said during her whiteboard lecture on corporations and social activism, a subject McDonnell covers in her Corporate Governance class.

Firms are increasingly more vulnerable to activism, McDonnell noted, thanks partly to the rise of socially conscious consumerism. Millennials, who are more inclined than their elders to link their purchases with social causes, look for products that meet their needs and express their political values as well.

Also on the rise are socially conscious investment firms—up from 55 in 1995 to 260 in 2007. McDonnell said that in addition to considering media exposure from boycotts, companies must now weigh shareholders’ opinions about politics, the environment, and other social factors.

Firms’ traditional response to activism, said McDonnell, is avoidance. Walmart, for instance, has mastered the art of sidestepping social movements: “When it considers opening in a new community, it holds a town hall.” When protesters show up, the company is less likely to open in those communities.

A more modern approach is to go on the offensive. More than half of S&P 500 companies today have a board committee that is formally tasked with monitoring and advising on issues of social responsibility or environmental policy, compared to only 12 percent in 1990. Many firms use these committees to scan the environment for social issues and exploit activism as a strategic opportunity. Lyft, for example, donated to the ACLU after Uber received negative press for supporting the immigration policies of President Donald Trump W68. And while Nike imports nothing from Brazil, the company joined Greenpeace in boycotting Brazilian leather, which was used by its competitor Adidas.

Why do social activists target businesses instead of governments? According to McDonnell, they see political power increasingly in the hands of companies, not states. “Public perception,” she said, “is that the political field has been captured by corporations.” Also, because firms are increasingly multinational, individual states and countries don’t define many of the issues people care about, such as women’s rights. Targeting companies gives activists a wider reach.

First published in the Spring/Summer 2018 issue of Wharton Magazine. 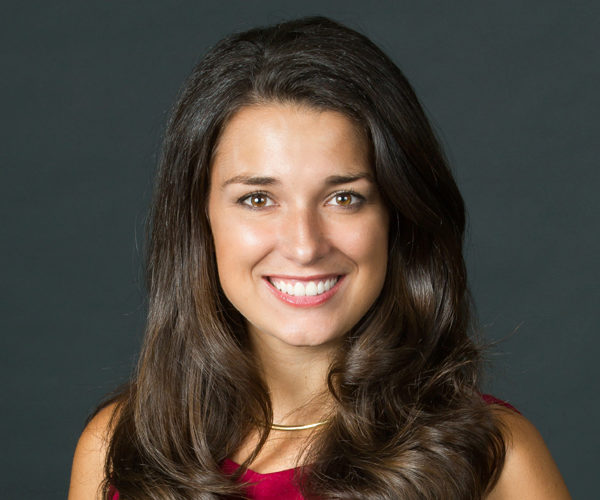