Tricia Shaw, WG’12, says “the value of the EMBA program is much longer than two years because the benefits of the community last a lifetime.”

When Tricia Shaw, W’03, WG’12, came to Wharton’s EMBA program, she wasn’t sure if she would stay in the Navy or transition to the private sector. She had an undergraduate degree in finance from Wharton, but she had spent her career as a Naval aviator on the EP3, the Navy’s reconnaissance plane, flying intelligence missions worldwide, including the Middle East for Operation Enduring Freedom and Operation Iraqi Freedom.

It wasn’t until she was on her “shore tour,” working at the Pentagon as a financial analyst that she thought about earning an MBA. “I was getting near the point where I could decide to stay in the Navy or transition to the private sector. I knew that the best way to make a transition to finance was to get an MBA. I looked at EMBA programs and found that Wharton’s EMBA format would let me keep working and that it was an easy commute to Philadelphia from Washington, D.C.,” said Tricia.

After she started the program, Tricia was assigned to another position in the Navy, causing some concern over whether she could balance work and school. The new position involved flying drones at night from a base in Maryland, which fortunately still worked with the EMBA schedule so she could complete the program on time. 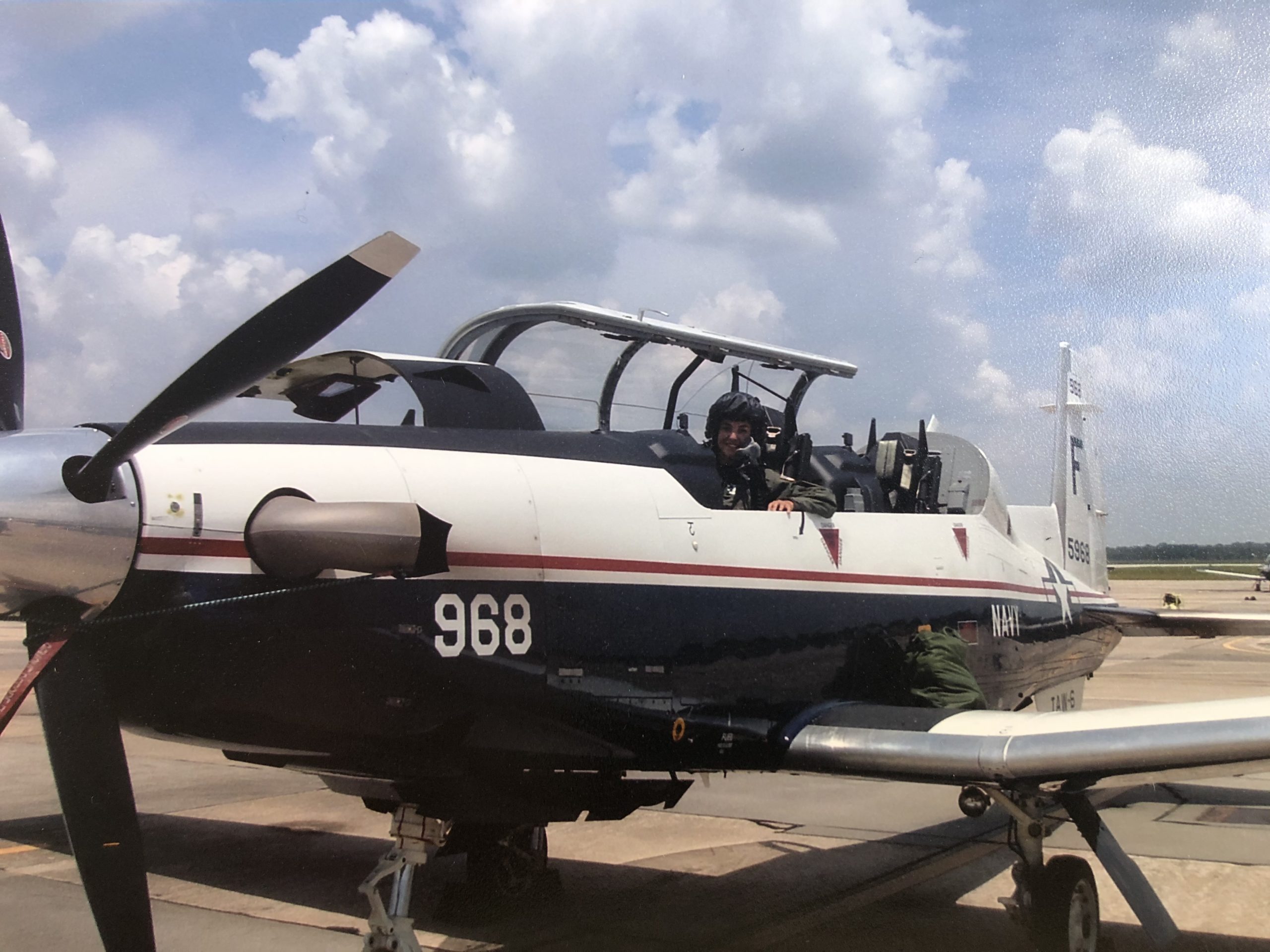 During her second year at Wharton, Tricia decided she would transition out of the Navy after graduation and began taking advantage of the many career resources available to EMBA students. She talked to her career advisor and participated in career programming to update her resume and make it more applicable in the private sector.

Another valuable program, she noted, was Career Conversations Day, an annual event that brings alumni from different fields to campus to mentor students one-on-one about their career interests. “They gave me a lot of great advice during that event.”

Tricia’s classmates were also helpful. “We weren’t competing for jobs, so everyone was very supportive of each other’s career goals. My classmates who worked in finance talked to me about their roles and made a lot of introductions for me,” she said.

“I narrowed down my interests to investment banking and found that the Wharton name opened up a lot of doors. Investment banking requires a lot of long hours, and it resonated with people when they saw that I was doing this MBA program while working full-time,” said Tricia. “When it came time for interviews, my career advisor and classmates helped me prepare with mock interviews, so I could practice effectively communicating how my experience in the military would help me succeed in finance.”

Benefitting from a Bicoastal Network

After several years in New York, Tricia decided it was time to make her long-term goal of living in the Bay Area a reality.

“I started networking with Wharton alumni on the West Coast and an MBA graduate at Evercore introduced me to his team. I liked the people and culture of the team and that it would enable me to focus on technology M&A” said Tricia, who joined Evercore’s Technology M&A team in Menlo Park.

With most of her friends on the East Coast, Tricia reached out to Wharton to help make more West Coast connections. “I started going to alumni events and participated in events that brought alumni and current students together. It was easy to plug into the community and I was happy to see how active and involved Wharton alumni are on the West Coast” she said, noting that she began participating in the Career Conversations event as an alumna.

Tricia also began interviewing Wharton EMBA applicants. She explained, “I had a very positive experience in the program, and I enjoy talking to prospective students about it. I’ve been doing interviews for four years. It’s a great way to give back to Wharton, meet interesting people, and stay connected.”

A common question from prospective applicants is whether the program is worth it. “I tell them it is absolutely worth the investment. In addition to the knowledge and skills, you make lifelong friends and are part of an active alumni network. You also have many opportunities to stay engaged after graduation and continue to learn by auditing electives and attending events on campus. I emphasize that the value of the EMBA program is much longer than two years because the benefits of the community last a lifetime.” 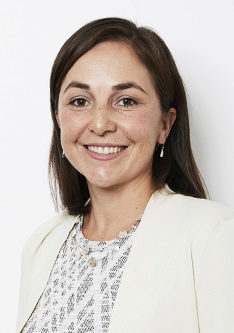 Based In
San Francisco, CA