Wharton Stories » How this Wharton EMBA Student Used a “Mr. Miyagi” Approach to Study for the GMAT

How this Wharton EMBA Student Used a “Mr. Miyagi” Approach to Study for the GMAT

Malcolm Minty, WG’22, kept his eye on his goal and took a structured approach to focus on math and verbal basics.

Malcolm Minty, WG’22, approached the GMAT as a “litmus test.” He explained, “If I couldn’t make time to study for the GMAT and obtain a competitive score, then how would I be able to manage doing an MBA for two years with a job and three kids? The GMAT gave me the confidence to know that I could handle all of that.”

“I was a physics major in college, so I didn’t think it would be that hard. But my score from the first practice test was a giant shock. I had to change strategy, as I only had one chance to take the test before the application deadline,” he recalled.

Malclom created a structured strategy around a clear goal. “I saw that the median score the prior year was 690, so my goal was 700. That kept me from going down the rabbit hole of online courses that focus on achieving scores of 750 or above.”

His strategy also focused on the basics. He said, “I took a very Mr. Miyagi/Daniel-San ‘wax on, wax off’ approach. This meant drilling down on basics like memorizing prime numbers, common factors, and exponent rules to avoid simple mistakes and to free up more time to spend on the more challenging problems.”

Malcolm set aside two to three hours every night to study as well as a full day on the weekend for six weeks. He also took a full practice exam every weekend and practiced timing to ensure he could finish all of the questions.

He noted that attitude was part of his strategy too. “I set a goal and worked toward it. I only applied to Wharton. I was going to take my best shot and see what happened.”

That approach worked and Malcolm’s practice test score went up 100 points, which got him in the range where he felt ready to take the test.

The night of the test, he went over a review sheet and made sure to get a good night’s sleep. “This isn’t the sort of test you can cram for. You need your brain to be rested,” he said.

On the day of the test, Malcolm approached it like arriving early at the airport for a flight. “I got to the test center early with a large bag of snacks. I also cleared my desk that day so I could be completely focused on the test and not feel stressed by anything else.”

Looking back, Malcolm said that the value in preparing for the GMAT went beyond achieving a certain score. “Getting into a study routine for the first time in 20 years was useful, and I continue to use what I studied for the GMAT in the EMBA program.”

He added, “I’m glad that I took the ‘hard route’ and dusted off my brain with studying for the GMAT. Achieving my goal helped prove to myself that I am capable of keeping up with my classmates, and that gives me the confidence to push through this rigorous EMBA program.” 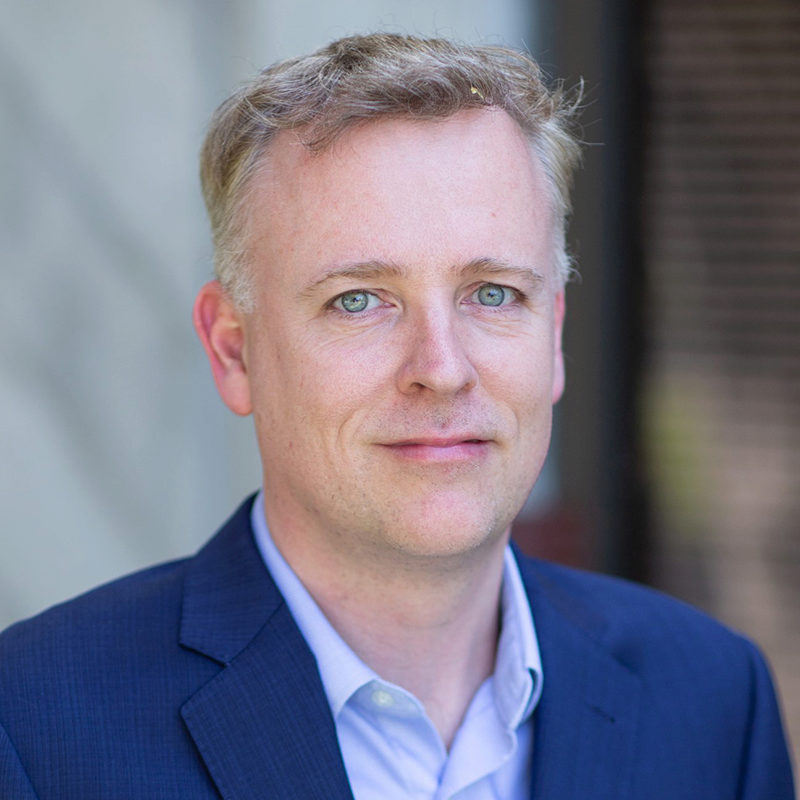