Why This Visual Effects Artist and Documentary Director Pursued an MBA

Ben Murray, WG’19, plans to use his Wharton MBA to efficiently scale his businesses in the film industry and beyond.

In 2009, Ben launched his own picture finishing company, The Room. As his business gained momentum, he worked on films for legendary directors like Martin Scorsese, Michael Moore, and Ken Burns among others.

“I started that business in a vacuum, figuring everything out as I went along. The biggest revelation as a founder was that even if you minimize your own risk of exposure, you are now responsible for every employee’s livelihood and that is a great responsibility,” he said. “That experience led me to want an MBA. When I build more businesses, I want to make sure I have the training to do it in a way where I can scale to a larger size and scale faster.”

When Ben’s company was acquired by Technicolor in 2015, he became vice president of creative services. After a few years, the timing was right to go back to school, so he began researching EMBA programs.

“I liked how Wharton offers an undiluted MBA. If I was going to earn an MBA, I wanted to make sure that I got the training to grow a business. I wanted the most challenging program possible so that I would maximize my learning,” he said.

Coming from the film industry, Ben wondered what his classmates would be like. “I had some preconceptions about ‘business people,’ but I immediately discovered that there is creativity in every industry. Everyone at Wharton is here to learn, so we collaborate and learn from each other’s perspectives.”

Ben recalls how quickly he bonded with classmates during Orientation Week in Philadelphia. “We all had the same stressors that first week — the program is designed to help you connect quickly with classmates. Wharton EMBA students have an extremely high EQ and are good at navigating interpersonal relationships. When you have that dynamic in a non-adversarial learning environment, you can achieve new levels as a team. That is not something you usually get to experience in the real world.”

He was also pleasantly surprised by how applicable classes were to his work. “One of my favorite returns on education has been the ability to take what I learn and test it in the real world. Some things work and some things fail, which makes the lessons hit home,” he said.

For example, Ben was able to experiment with ways to improve his communication process with direct reports. “I realized there isn’t much time in the day to do check-ins with 35 people; that was inefficient and frustrating for everyone. Applying what I learned in class, I set up informal organizations where I could learn what I need from my group, and everyone has mentorship and is empowered.”

He also applied classroom learning to model performance and productivity. “I was surprised that I could see patterns and red flags. We had the data previously, but we hadn’t used it this way. The quantitative aspect of this program adds a solid foundation to any qualitative argument and is a great starting point to come up with hypotheses for qualitative initiatives,” he said.

Now that he’s graduating, Ben decided to return to full-time entrepreneurship. One of his ventures began as a class project involving smart apparel concepts, but he’s also exploring opportunities in the film industry.

“I’m excited to be part of the disruption happening in media and to work in new and different areas. Wharton has expanded my opportunities and network. It’s given me the confidence to imagine,” he said. 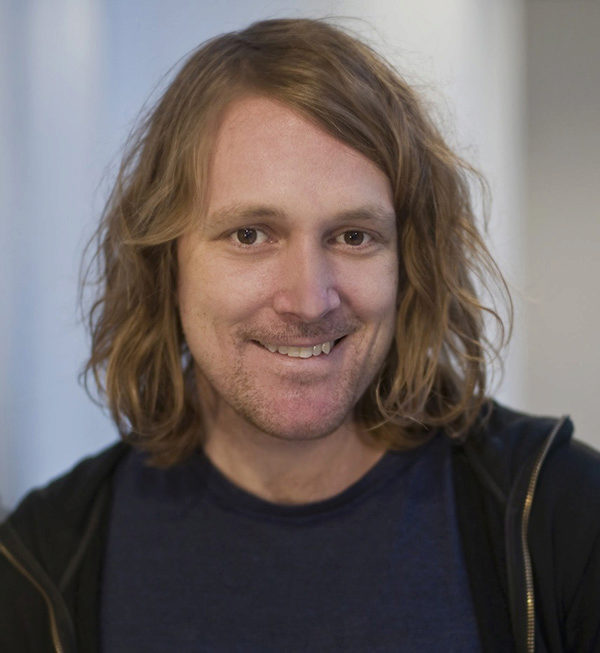