The Confidence Gap in Work Performance Reviews Between Women and Men

“When employers are looking at these reviews, the more positive the answers, the more likely they are to hire the employee and pay them more.”

If you’ve ever had to rate your own performance at work, you know it can be a tough task to navigate. Rate yourself too high and it may seem like bragging; too low and it could signal a lack of confidence in your work. Of course, the way you view your work performance can vary depending on a number of factors, but Wharton Assoc. Prof. Judd Kessler has his sights set on just one: gender.

Kessler, an associate professor of business economics and public policy at Wharton, co-authored a study with Christine Exley of Harvard Business School exploring whether there’s a gender difference in how men and women rate themselves in self-reported work performance reviews. He spoke with Wharton Business Daily host Dan Loney about the study’s findings. Here’s what Prof. Kessler had to say:

“What we’ve seen in the literature on gender and economics is that there are gender gaps in lots of work-related behaviors…We thought one of the areas that had not been explored, but we think is very important for work settings, is how women and men describe their work performance or (how they rate) how good they are at their jobs in either performance reviews or in casual conversations with colleagues or superiors. We’re  looking to see if there’s evidence of a gender gap in self-promotion.”

“In prior research, they found that there’s a gender gap or gender difference in backlash. Women who say that they did very well are going to be subject to more backlash against them relative to an equally performing man who said they did as well. There’s more and more support for the threat of backlash (being the reason why) women are less comfortable stepping up, entering competitions, or saying how great they did on their past performance.”

“Subjects were asked to answer 20 questions from the Armed Services Vocational Aptitude Battery. There is no gender difference in performance – actually the women did a little better. Then we asked the men and women, ‘How well do you think you did?’ Men thought they did better than they actually did. And, women thought they did worse than they did. So, there’s already a gender difference in confidence.”

“Then we introduced our self-promotion questions. These are the subjective questions, such as ‘How well did you do on the test that you just took?’ We asked it in a few ways. One of the ways is, ‘Rate yourself on a scale of one to 100.’ We also asked, ‘From poor to excellent, how well did you do?’ What we saw is that men, out of the one to 100 scale, averaged 61 and women averaged 45. It’s 15-point difference on this hundred-point scale for people who did basically the same. And, in fact, the women did slightly better.”

“(We gave them an incentive to this self-promotion question.) We told them that one of the questions is going to be given to an employer who’s going to evaluate it and decide, based on just the answer to that one self-promotion question, ‘Will I hire this person and how much will I pay them?’ It was in the interest of the subjects in the study to give higher responses to this question. And we found, of course, that self-promotion pays. When employers are looking at these answers, the more positive the answers, the more likely they are to hire these folks and pay them more. Everybody knows this going in, and there’s a gender difference we still have in play.”

How Your Attitude Affects Your Work

“The term ‘self-promotion’ in the literature is used to describe talking about your ability, your capability, or how well you did…(But) there’s this thing about self-promotion, which is that the attitudes you carry around, which are potentially different attitudes if you’re a man or a woman, affect how you interact with your colleagues when you talk about the work you’ve done. If you say, ‘I’m a little worried about what I did yesterday’ versus, ‘I was really good yesterday,’ – those attitudes will seep into to any discussion about your work. (Your mindset) has the potential to be pervasive and if you promote yourself more positively, it can have real benefits for you.”

“We spend a lot of the work in the paper trying to understand, ‘What is going on? Why is there this gender difference?’ One thing is confidence. Maybe we can eliminate that confidence gap if we can tell women, ‘On average, you did better than men.’ Maybe we can get that gap to go away.” 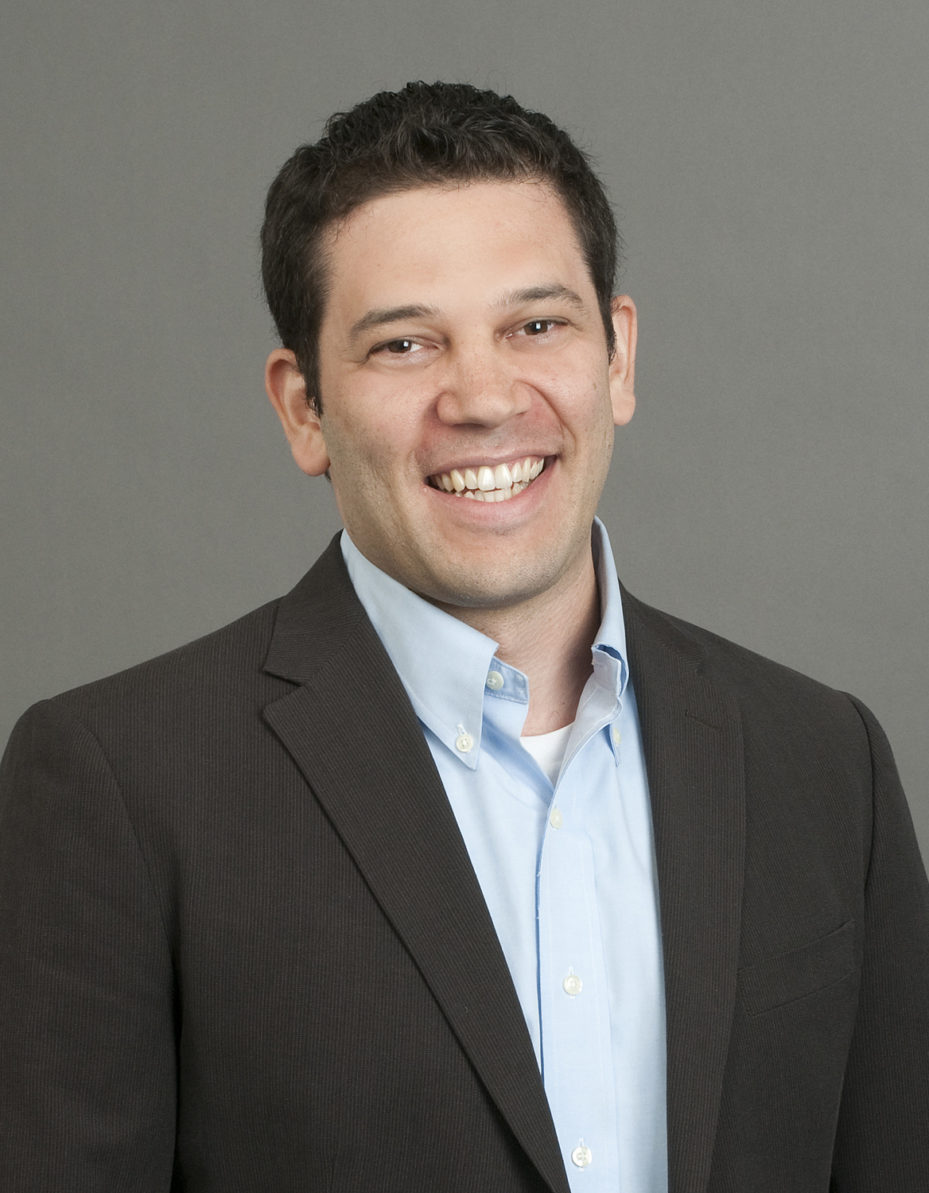 Judd B. Kessler is an Associate Professor of Business Economics and Public Policy at The Wharton School of the University of Pennsylvania. received a B.A. in Economics from Harvard University in 2004, an M.Phil. in Economics from Cambridge University in 2005, and his Ph.D. in Business Economics from Harvard University in 2011. In his research, Kessler uses a combination of laboratory and field experiments to answer questions in Public Economics, Behavioral Economics, and Market Design. He investigates the economic and psychological forces that motivate individuals to contribute to public goods inside and outside the workplace, with applications including organ donation, worker effort, and charitable giving. He also investigates market design innovations, placing particular emphasis on bringing market design from theory to practice, with applications including course allocation and priority systems for organ allocation. His research has appeared in general interest journals including the American Economic Review, the Quarterly Journal of Economics, the Proceedings of the National Academy of Sciences, and Management Science. In 2012, Kessler was named one of Forbes Magazine’s “30 under 30” in Law and Policy.