When Corinne Low, assistant professor of Business Economics and Public Policy, began teaching negotiation skills to eighth-grade girls in Zambia, she used some of the same principles from leading MBA curricula. More surprisingly, she brought some of her experience with the eighth-graders back to her MBA students. That kind of engagement is one reason she was a 2016 winner of Wharton’s Teaching Commitment and Curricular Innovation Awards.

She is showing how business knowledge can improve lives as well as profits. Said Low,  “I see the fundamental process of economics — optimization subject to constraints — as the same process whether you’re applying it to individuals maximizing their utility or to firms maximizing profit.”

Low’s ongoing work in Zambia teaches adolescent girls negotiation skills so they can achieve better health and educational outcomes in their own lives. As one activity to teach girls to think strategically, she and her co-researchers Nava Ashraf and Kathleen McGinn adapted the classic Prisoner’s Dilemma into a card game called Lion and Zebra. Each player has two cards. If both players choose to be friendly and show zebras, you get the better outcome for both players combined. But if you play a lion and the other person is a zebra, you get to eat them — a better outcome for yourself, but not the zebra.

“When we brought the game to eighth-grade girls, we were surprised that they learned the strategy so well,” Low said. “Their understanding was very sophisticated.” 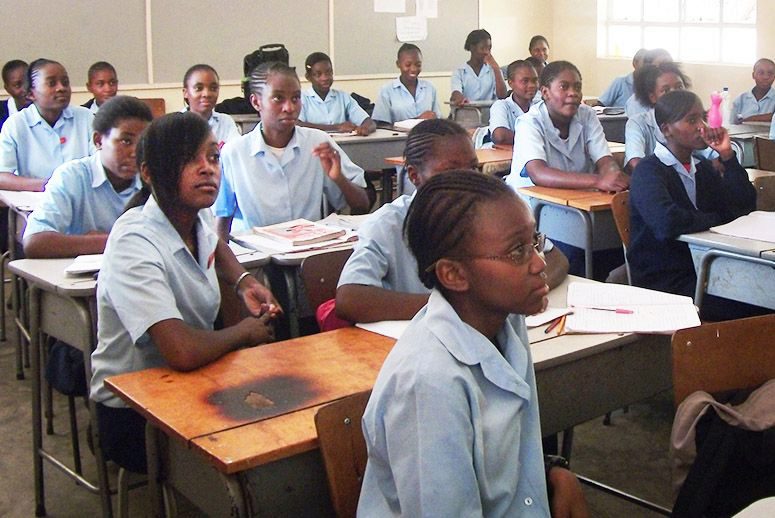 The Lion and Zebra game was just one small part of a curriculum that teaches Zambian girls negotiation skills.

“The World Health Organization had said that in the fight against HIV, we need to give girls more bargaining power,” Low said.  “They wanted anti-HIV programs to include negotiation skills. But there weren’t any negotiation curricula designed for this population, so we developed this program and curriculum to teach girls how to negotiate. We’ve seen that they learn how to do it, they use it to their advantage, and they get better outcomes after they have this training.”

Innovation and Toughness in the Classroom

Back at Wharton, Low realized that MBA students would learn game theory so much better if they played the game and experienced it.

“My students learn the Lion and Zebra game, and they understand the theory,” she said. “It comes up a lot in classroom analogies where someone will give examples where one firm plays lion or zebra on another.”

But Low’s Managerial Economics class, (MGEC for short, pronounced magic) is not all games. Low also won a student-voted award titled “Tough, But We’ll Thank You in Five Years.”

She appreciates the backhanded compliment.

“I am tough,” she said. “I expect a lot from my students. Wharton expects a lot from students. A lot of MBA programs have done away with the quantitative economics curriculum, and we still do quantitative, rigorous economics. We teach models and take derivatives. A lot of students think they just want the answer, but I push students. Try to do the math. See what it will do for you. Once you master those equations and understand why the model predicts what it predicts, the next time you need to make that decision, that thought process and model will be there for you. It’s deeper learning.”

While Low’s PhD is in economics, she also has a business background, having worked as a McKinsey consultant between undergrad and grad school. She enjoys the variety and scope of experience she finds in her MBA classroom.

“It’s fun to get a lesson from other people in the class about how they’ve seen models applied,” she said. “If we bring up an example, there’s almost always someone from that industry or company. I brought up cap and trade for carbon taxes, and there was someone who worked for the California government when it was implemented. We can learn from them.”

Economics Applied to Family and Development

Low’s own research interests among girls in Zambia or women in Israel might seem distant from business practice.

“Sometimes people are surprised that I’m at a business school because I don’t study firms,” she said. “I study family and gender issues and issues in development economics.”

But, she said, economic issues related to work and family are key concerns for business students, in particular women.

“I see what I do as very relevant to the lives of Wharton students,” she said. “In the classroom I hear that even though I’m teaching them about competition between two rental car companies, they still want to hear about my research because it interests them and affects their lives.”

Low has participated in the Wharton Women in Business Conference, advised clubs, and moderated panel discussions on work/family balance.

“When people talk about the gender wage gap, some say it’s a myth because women choose different occupations, work fewer hours, take more time off, et cetera, et cetera,” she said. “As an economist, I see that she’s optimizing decisions within constraints. We have a policy problem when a woman wants to work full-time and have kids and can’t earn the same amount as a man. What are the constraints and how do we remove them?”

These issues matter to Wharton women and men, including the 22s, a group of male students dedicated to eliminating the gender wage gap. When Low has lunch with students, it’s what they talk about.

“They ask me about new policies, like Facebook and Apple paying for employees to freeze their eggs. But that’s very much a stopgap solution,” Low said. “Instead of having meaningful work/family balance, they’re making it possible to wait.”

Her research, including a study of women in Israel, where in vitro fertilization (IVF) is free, offers some insights on how those policies can open up career and educational choices. But those policies don’t go deep enough.

“There are still structural barriers that prevent women from having the type of careers men have,” she said. “A lot of that has to do with how we set up the timing of careers. The steepest curve for salary appreciation is between ages 30 and 40, and that’s also the steepest depreciation of what I call reproductive capital — a woman’s fertility. Is there a reason that has to be the time we make these on-the-job investments and grow our careers? There’s no reason women can’t make those investments later or time shift in some way that allows them to have children without freezing their eggs until they’re 45. I hope putting my research out there will influence companies and policymakers to create better policies.” 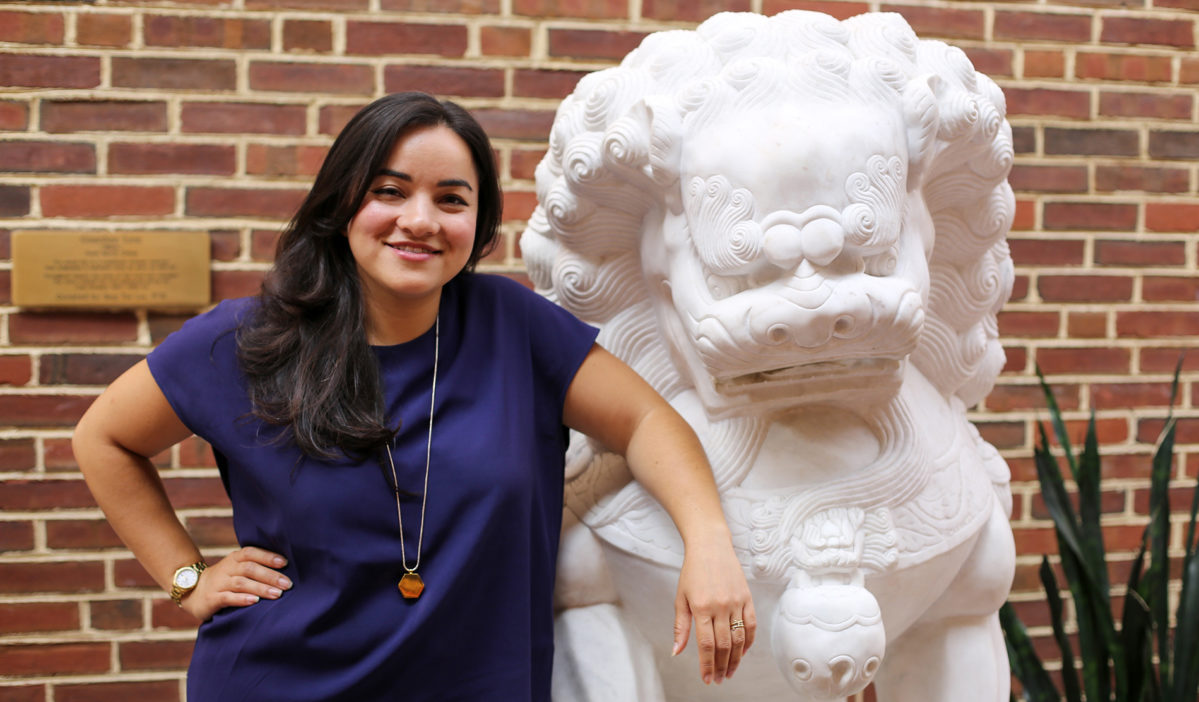