How Jonathan Wood, WG’18, M’18, gained greater willingness to take risks to achieve social change through his work with the Lipman Family Prize.

Fourth-year MD/MBA student Jonathan Wood’s career goals are to complete a primary care residency and ultimately work in domestic health and community development. His interest in this side of medicine led him to the Lipman Fellowship program, where he could discover more about the ins and outs of social impact work.

“I was drawn to the learning opportunity — the chance to get my hands dirty sorting through the factors that make social impact organizations successful, while getting some exposure to talented students from other Penn graduate programs,” Jonathan said.

The Lipman Fellowship gave him his first meaningful opportunity to engage with Penn students from different schools, which yielded a team composed of diverse backgrounds, perspectives, and personalities. Rather than letting their differences impede their work, the team came together to support the mission of the Lipman Family Prize.

“We found ourselves united by this shared zeal to discover and reward really creative social-impact work. We ultimately became a pretty tight-knit community that transcended interscholastic barriers,” Jonathan said. He now counts the other fellows as some of his best friends at Penn.

The Value of a Hands-on Work

Part of the hands-on work the team did involved evaluating an organization trying to build financial infrastructure to fund medium-scale businesses with social missions in Asia, which Jonathan says he spent days trying to wrap his head around.

“I was taking corporate finance but still barely understood what a bond was. When the cognitive pieces clicked into place, there was an intellectual payoff but also a rush of inspiration about what the organization was accomplishing — I couldn’t believe it. That dual payoff happened more than once, and is one of the best parts of the Lipman Fellow experience,” he said.

This breakthrough reinvigorated Jonathan’s passion for his academic studies, something he thinks future Lipman Fellows can expect.

“Graduate school can be stimulating in a lot of ways, but for me the wells of inspiration were running dry by my fourth year,” he said. “The Lipman experience unlocked new reserves of inspiration, principally through exposure to highly-motivated peers and really creative social impact organizations.”

Jonathan found negotiating the demands of his dual-degree program and his responsibilities as a Lipman Fellow to be relatively easy, though he does stipulate that the fellowship requires dedication.

“Lipman involves weekly meetings and some after-hours research or development activities. It’s a real commitment of time and effort, but the relational, intellectual, and social payoffs far exceeded my hopes,” he said.

Jonathan considers himself lucky that he was able to discuss on a weekly basis the impact that can be achieved through social enterprises. His experience as a Lipman Fellow has certainly made an impact on him. “I think I’ll leave Penn with a greater willingness to take risks to achieve social change,” he said. 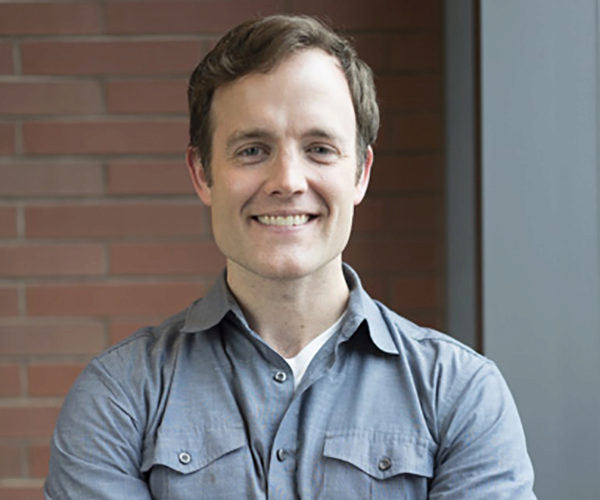 About the Lipman Family Prize

The Barry & Marie Lipman Family Prize is made possible through a generous gift from Barry Lipman, W’70, and his wife Marie and reflects their own strong commitment to socially responsible organizations and action.

The Prize is administered by the University of Pennsylvania through the Wharton School and engages faculty, staff, and students from across the University.

About the Lipman Family Prize Fellows

Lipman Family Prize Fellows support the selection of the prize finalist and develop their leadership skills while learning about the social sector and working with a multidisciplinary team recruited from various schools at Penn.