“Everyone wants to be successful at work. That’s one thing we all have in common… We spend more than half our waking lives at work, and that warrants a rewarding environment where we feel set up to do the best job possible while being totally psyched to do it.” – Russ Laraway, WG’05.

Russ Laraway, WG’05, knows great leadership– and he has the research to back it. Earlier this year, Russ published When They Win, You Win: Being a Great Manager is Simpler Than You Think, a guide for managers and organizational planners on how to become a great manager and deliver both strong employee engagement and better business outcomes. “People just want to do great work and be totally psyched while doing it,” said Russ. “Our employees are the ones who do the hard work, and they are the ones we are fighting to attract, develop, and retain. Managers who enable the success of the people on their teams, and who do all the right things to help their employees feel more engaged, will see improved business results. It’s not my opinion or what I believe – it’s what I measured and tested.”

Russ’s 28-year operational management career began when he was 19, serving as an Infantry Company Commander for the U.S. Marine Corps where he led a team of 175 combat Marines. Today, he’s a seasoned leader who has founded innovative companies and led diverse teams at tech giants such as Google, Twitter, and Qualtrics. In between, Russ earned his Wharton MBA and leveraged it to reach professional milestones that he never thought possible growing up. “I come from a blue-collar family,” Russ said. “Neither of my parents went to college. As a first-generation college student, it was hard for me to imagine the full potential of my career. I knew the MBA could help me pursue a professional life I would be proud of.” Looking back on his time in the program, it’s clear that the Wharton MBA Program for Executives impacted Russ in ways that still resonate years later.

Learning From The Experts
Aside from the Friday nights spent blowing off steam with his study team, Russ’s fondest memories from the Wharton MBA Program for Executives are the hours he spent in the classroom learning from Professor Michael Useem. “Professor Useem taught a course I care about a lot,” said Russ. “The content was thoughtful, the assignments were challenging, and the classroom was full of curious, intelligent students. What I learned in that one course has proved valuable in many facets of my career thus far.” Professor Useem’s expertise in topics such as motivating individual performance, designing reward systems, and organizing work for high performance provided Russ with a foundational leadership philosophy. In fact, one lesson from Useem’s course, ‘The Mann Gulch Fire Disaster’ story, so moved Russ that he retold it in his new book. “The Mann Gulch Fire Disaster is an incredibly memorable true story about poor management leading to tragedy,” said Russ. “There are so many lessons to be learned from this one moment in history, and it was actually a motivating influence on one of the points in When They Win, You Win.”

Putting Theory To Practice
Like many graduates of the Wharton MBA Program for Executives, Russ realized the worth of his Wharton MBA almost immediately after completing the program. “I applied for a job at Google before I went to Wharton and I still haven’t heard back,” he said. “The first job I got out of Wharton…?” Google, where Russ broke in his new degree by leading a 700-person global Go-To-Market team. After just a few years, Russ’s leadership acumen won him Google’s Great Manager award, a coveted accolade which few have the opportunity to earn. It was during his time at Radical Candor, LLC., a leadership development company he founded with fellow Googler and best-selling author Kim Scott, that Russ began to focus on identifying measurable leadership strategies. “Everyone wants to be successful at work,” Russ said. “That’s one thing that we all have in common. I wrote When They Win, You Win because people deserve to be led well. We spend more than half our waking lives at work, and that warrants a rewarding environment where we feel set up to do the best job possible while being totally psyched to do it.”

When They Win, You Win
Working with Alexis Lopez, Head of People Analytics at Qualtrics, Russ set out to identify a proven strategy for managers to deliver happier employees and better business results. Over the span of four years, they collected and analyzed quarterly data from a live sample company with IPO inspirations on employee engagement, manager effectiveness, and tangible outcomes. From their research emerged three factors, referred to in the book as “The Big Three”, which measurably and predictably deliver better employee engagement. “The data is shockingly clear,” said Russ. “Managers are responsible for creating or destroying the circumstances under which their employees can be doing their best work. By driving a quantitative process of making every manager measurably great, any company can scale really well. Being a great manager is simpler than you think.” Since its release, When They Win, You Win has received positive reviews from renowned business executives and best-selling authors, and topped the charts as the #1 New Release in several different Amazon categories. Russ hopes that the book will inspire managers to embrace their identities as leaders while learning to lead with a strategy that measurably drives higher employee engagement.

Advice To Anyone Considering Wharton’s MBA Program for Executives:
“If you’re really thinking about it, just do it. Your life will become almost incomprehensibly richer from the analytic concepts you’ll learn, the lasting relationships you’ll build, and of course the upward trajectory of your career. I would not have been able to achieve what I’ve done in my professional life if it wasn’t for the Wharton MBA Program for Executives. This degree made things possible for me that I couldn’t have imagined growing up, and it can do the same for you.” 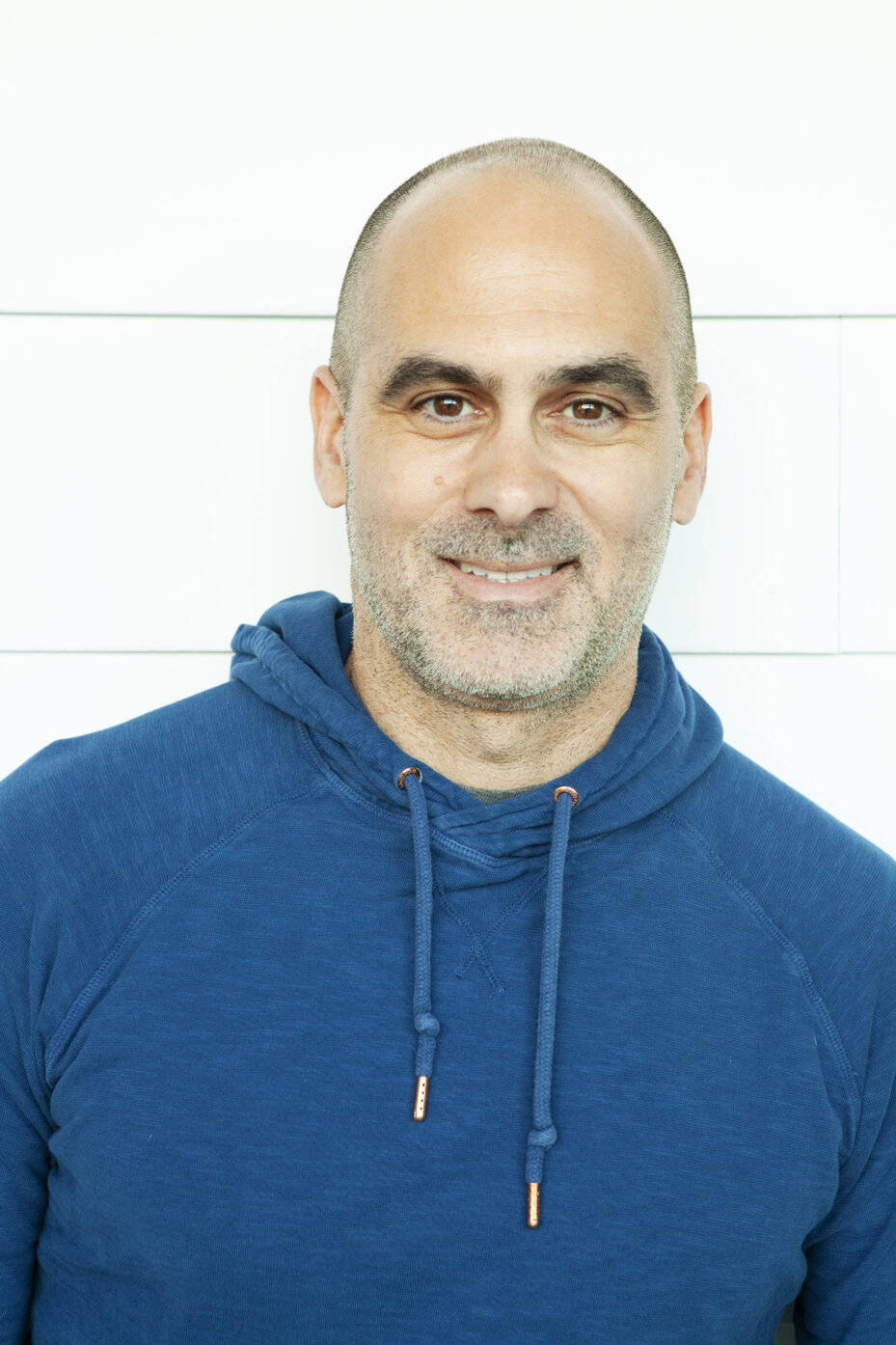