Wharton Stories » Advice from an Engineer on Studying for the GRE

Advice from an Engineer on Studying for the GRE

After deciding that the GRE was a better fit than the GMAT, Daniel Salazar, WG’21, says his study strategy involved “practice, practice, and more practice.”

When Daniel Salazar, WG’21, applied to Wharton’s EMBA program, he found that choosing a standardized test was more about fit than math skills.

He explained, “I had heard that the GMAT is the preferred test for business schools, so I took the GMAT and got a score in the 90th percentile for verbal and the 60th percentile for math. My overall score was 690, which isn’t bad, but I needed a more competitive score in the math section,” he said. “Being an engineer who uses math every day at work, this was a blow to my self-esteem. And the verbal score was surprising, given that I grew up in Colombia and spoke better Spanish for 10 years prior to college.”

Scheduling an EMBA admissions phone chat, Daniel asked about his GMAT score as well as his prior GRE score, which he had taken years ago for his master’s degree. “I was advised to work to increase my quant score, but to consider taking the GRE instead of the GMAT if it would better reflect my math skills,” he said.

Comparing both tests, Daniel realized that the GRE would be a better fit. He explained, “The GRE has more ‘pure’ math, where the GMAT has more word problems. My brain processes the pure math problems better.”

After deciding on the GRE, Daniel spent three months preparing for the test. He downloaded official GRE study materials and practice tests, and immediately took one to get a baseline score.

Knowing that he was weaker on the verbal section of the GRE than the GMAT, he also used a GRE app and flashcards to prepare for the vocabulary section.

“I worked on vocabulary every day when I walked my dog. I spent an hour three days a week doing math practice problems. And I studied on the weekends, including going to my office to take practice tests,” he said.

As for timing, he set mile-markers. Daniel explained, “If I had 60 minutes for 40 questions, I noted where I needed to be for the quarter-way and half-way points. It is important to keep track of where you are in the test, and if you do not make it to those milestones on time then you need to speed up. Every question is weighted the same, so it doesn’t pay off to spend extra time on the harder questions.”

The week before the actual test date, he took a full practice test again and then took the rest of the week off to relax.

On the day of the test, Daniel made sure to arrive early and keep track of time during breaks. “There could be a line getting back into the test room and you don’t want to miss out on time – the test will restart with or without you,” he said.

Daniel also made a point to treat each section independently. He explained, “The test is adaptive by section, so the sections get harder as you go through the test. There also is a random section that is not scored because it is used as data for future tests. And unlike the GMAT, you can flag questions and go back to them if you have time. I tried to focus on each section and not worry about the next section or waste time trying to figure out which section didn’t count.”

Daniel noted, “Wharton’s EMBA program doesn’t publish average GRE scores, but the full-time MBA program does, and I based my goals on those averages. I also scheduled another EMBA admissions phone chat to confirm that this was a competitive score.”

In the end, Daniel said that he appreciated doing the preparation work for the exam. “That rigor and discipline is 100 percent needed in the EMBA program. Studying helped me learn how to carve out time in my life and make that part of my routine. I still listen to audio content while walking my dog.”

As for choosing which test to take, Daniel advises applicants to download free samples from the official test sites to see which is the best fit. “If you have a quantitative background, it’s worth looking into the GRE. Once you decide on the test, the key strategy is practice, practice, and more practice!” 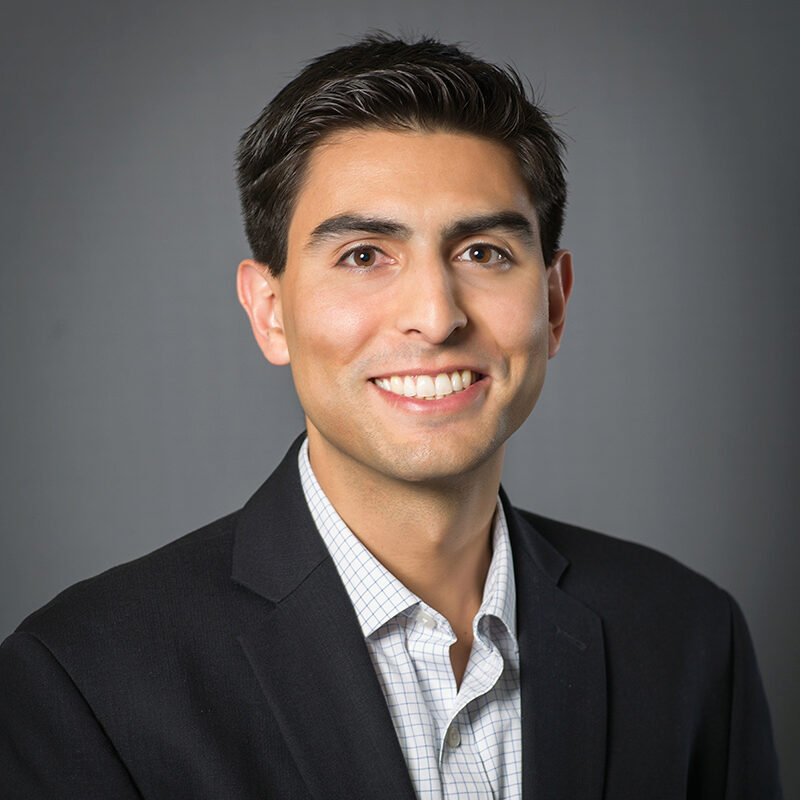