The essay questions help you reflect on where you are and where you want to go. They help you identify the reasons for coming to this program.

When Dr. Ehab Hanna, WG’18, was working on his application to Wharton’s MBA Program for Executives, he spent a lot of time thinking about the essays. Having come to the U.S. from Egypt at the age of 25 for his medical residency, English was not his first language. And with a medical background, he didn’t consider himself a writer. However, he knew the essays were an important part of the application process so he developed a strategy to make them less daunting.

How His Steps Worked

Ehab notes that it was easier to pick the topic for some of the essays than others. For example, he says it wasn’t difficult to describe his career objectives and how he will use this degree to attain those objectives. “Having a medical degree and being on an upward trajectory in my career, a lot of people were asking me why I wanted to go back to school. I had spent a lot of time thinking about – and explaining — my motivation and goals.”

In his essay, Ehab discussed his role as chief medical information officer for Universal Health Services in Philadelphia, where he is responsible for 25 hospitals’ clinical systems, including development, installation, and support. In other words, he is responsible for which software is used, how it is deployed, how it is built, and identifying missing pieces. To manage the deficiencies in commercial software, his group built its own software development shop, which had grown into a startup within the company.

“Having transitioned from medical practitioner to an administrative and technical role, especially at an investor-owned company, I wanted an MBA to better understand the business side of health care. Working on the startup for our innovation products also drove me to want an MBA,” he explains.

Further, he had observed first-hand how the current model of health care is costly and unsustainable. “There is a need for people who understand both the clinical and business world so that we can balance providing good care with good operational environments and efficiencies. There are a lot of opportunities to cut costs and provide higher quality healthcare.”

With those reasons in mind, he made his list and began to build an essay around it.

The second question asks applicants to describe a time they were faced with a challenge and how they responded. Initially, Ehab considered discussing how he came to the U.S. as a doctor without knowing English. However, he decided it was too far in the past and he wanted to talk about something more recent. After much consideration, he decided to share the story of his divorce.

“I made a list of the personality characteristics I wanted to highlight in that story, like how I pride myself on being level-headed and prioritized taking care of our three sons and getting along with my wife in the divorce process. I described how I focused on those goals and was able to achieve them.”

He notes that it’s important to be authentic in the essays. “Don’t pick something just because you think it’s what the Admissions Committee wants to hear,” he cautions. “If Wharton isn’t a good fit, nothing you write in the essay will change that. Share your unique story and the strengths you will bring to the program.”

The third essay, says Ehab, was more straightforward, but required a lot of thought. Applicants are asked how they will handle the additional demands on their time once they enroll.

“As a physician, you are constantly studying to keep up to date with medicine and to maintain board certifications. I’m almost always studying for something so that time was already built into my schedule,” he says. As for job responsibilities, Ehab notes that he had finished the implementation stage of the clinical system and built the startup — and he had two physicians on board to fill in for him when he was at Wharton.

The logical approach worked for Ehab, whose essays helped earn him a spot in the East Coast class of 2018.

Studying for the GMAT

Of course, the essays are only part of the application. The GMAT was another challenge for Ehab, who doesn’t come from a quantitative background.

“My first reaction to the GMAT requirement was, ‘Do they seriously want me to take this test?’” he says. “When I asked if they could waive it, the admissions counselor said, ‘We don’t waive it. But trust me, you want to take the GMAT.’”

Ehab says he now understands why the test is required and is glad he took it. “It got me thinking about math and statistics concepts I hadn’t thought about in years. Even preparing for the writing part of the GMAT was helpful because I brushed up on my writing skills. That preparation was invaluable.”

For preparation, Ehab studied with free courses on Khan Academy while his kids (who are now 13, 11 and 8) did their homework. “Studying with them turned out to be beneficial because they saw that adults don’t stop learning or growing in life – and I am now able to help them with their math homework,” he says, noting that he also took a paid online test preparation program.

When studying for the GMAT, Ehab recommends starting as early as possible. “It’s better to pace yourself and make sure to leave time to take it again if needed.”

Looking back, Ehab says it was “worthwhile” to go through the application process. “The essay questions help you reflect on where you are and where you want to go. They help you identify the reasons for coming to this program. And the GMAT preparation helps you get back into the routine of studying if you haven’t done that in a while.”

The process also makes you think realistically about timing. Ehab says he thought about applying the prior year, but realized that he had too much on his plate with a life event like a divorce. He decided it would be better to wait to apply the next year.

He adds, “The application process is a good self-evaluation of whether this is the right time and the right program for you.” 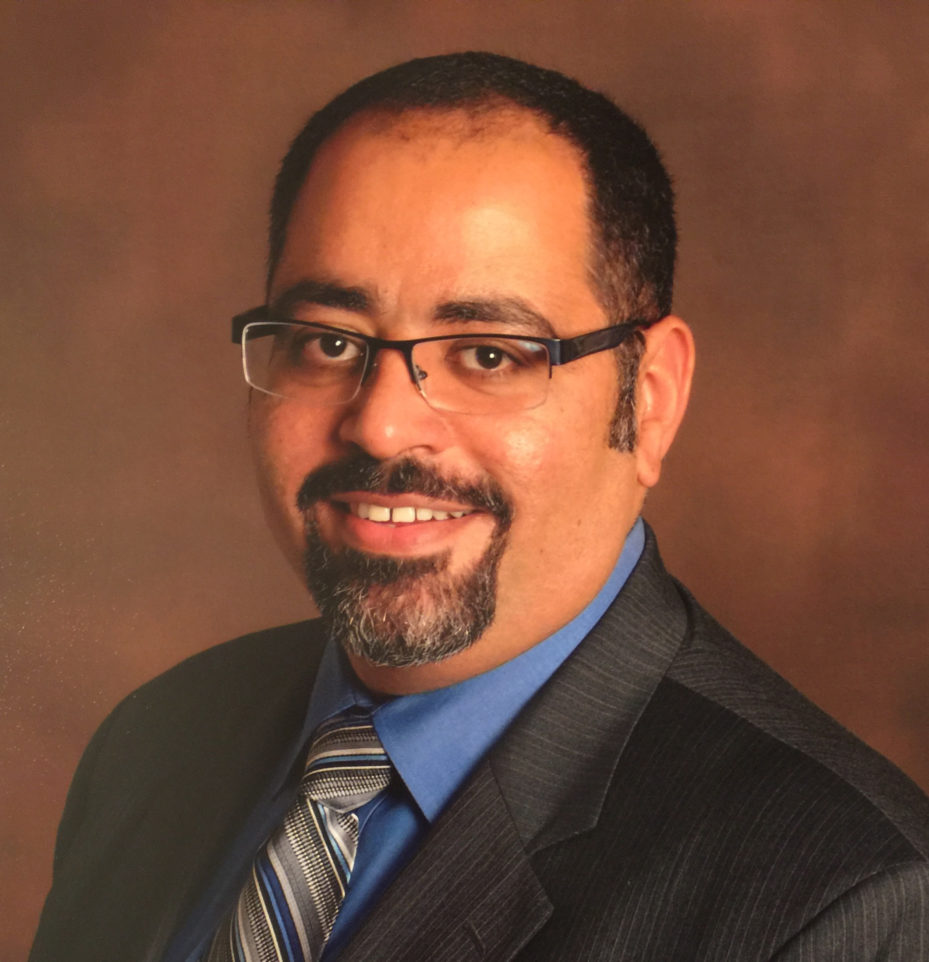