Wharton Stories » Taking Time to Reflect: How to Celebrate Juneteenth

Taking Time to Reflect: How to Celebrate Juneteenth

June 19 is celebrated in Black communities across America as a day to honor the past, while continuing to push for a more just future. Here are some meaningful ways to celebrate this year.

Juneteenth, or Black Independence Day, marks the date when enslaved people in Texas received word that President Lincoln had signed the Emancipation Proclamation more than two and a half years earlier.

This year, we celebrate the 157th anniversary of this historic date. In June of 2020, Philadelphia Mayor Kenney declared Juneteenth an official Philadelphia holiday, and for the first time, the University of Pennsylvania asked members of the community to take a day off from work to reflect and educate themselves about our nation’s history of systemic racism, and think about what we can individually and collectively do to take action and create a more equitable future.

To facilitate your own reflection and conversations, we’ve compiled a list of books, articles, podcasts, movies, and videos recommended by Wharton and Penn students and faculty, as well as ways you can support local organizations and local Black-owned businesses.

Fatal Invention: How Science, Politics, and Big Business Re-create Race in the Twenty-first Century by Penn Law Prof. Dorothy Roberts examines how the myth of biological concept of race continues to undermine a just society and promote inequality.

We recommend works of Penn English Department Senior Lecturer Lorene Carey including her best-selling coming-of-age memoir Black Ice, as well as her initiative Safe Kids Stories, which aims to notice, study, and celebrate safety for children of all backgrounds

In Thicker Than Blood: How Racial Statistics Lie, Prof. Tukufu Zuberi offers a concise account of the historical connections between the development of the idea of race and the birth of social statistics. Zuberi describes how race-differentiated data are misinterpreted in the social sciences and asks searching questions about the ways racial statistics are used.

The Joanna Banks Collection of African American literature was donated to the Penn Libraries, including more than 10,000 published works. Watch a video of Banks talking about her collection.

White Fragility: Why It’s So Hard For White People To Talk About Racism by multicultural education scholar Robin DiAngelo, PhD, explicates the dynamics of White Fragility and how we might build our capacity in the on-going work towards racial justice.

New York Times best-selling book and GMA’s June Book Club Pick, The Vanishing Half by Brit Bennett is a story about identical twin sisters. One sister lives as a Black woman and the other sister chooses to pass as white. The Vanishing Half is an exploration of the American history of passing.

The Fire Next Time by James Baldwin gave a passionate voice to the emerging civil rights movement. The book is regarded as a  literature classic, as are his other works, such as Notes of a Native Son.

Women, Race and Class by Angela Davis is a powerful study of the women’s liberation movement in the US, demonstrating how it has always been hampered by the racist and classist biases of our leaders.

The Bluest Eye by Toni Morrison is about a young Black girl who is mocked by other children for her dark skin, curly hair, and brown eyes, and becomes obsessed with wanting blonde hair and blue eyes. The book is a powerful examination of our obsession with beauty and conformity. Be sure to also check out Beloved and Song of Solomon.

Named one of the best books of the year by The New York Times Book Review, How to be an Anti-Racist by Ibram X. Kendi takes readers through a number of antiracist ideas from the most basic concepts to visionary possibilities.

Biased by social psychologist Jennifer Eberhardt explores how we talk about bias, how we address racial disparities inequities, and what role our institutions play in creating, maintaining, and magnifying those inequities.

The New Jim Crow: Mass Incarceration in the Age of Colorblindness by Michelle Alexander has been cited in judicial decisions and widely-adopted in college campuses since its publication 10 years ago. This book has been the winner of numerous prizes, including the prestigious NAACP Image Award.

If Beale Street Could Talk, Fruitvale Station, Becoming: Michelle Obama, Moonlight, Do the Right Thing, Selma, Hidden Figures, Paris is Burning, The Last Black Man in San Francisco, Black Panther, Just Mercy, BlacKkKlansman, Get Out, Harriet, When they See Us, and other films and miniseries are available on streaming platforms. Many of them are available to watch for free.

Find your local Juneteenth Celebration and participate in virtual or in-person, socially distant events: http://juneteenthphilly.org.  Other groups holding events include the Pennsylvania Juneteenth Initiative, The Johnson House, a historic site known as a pivotal station along the Underground Railroad, Philadelphia’s African American Museum, and The National Museum of African American of History and Culture. 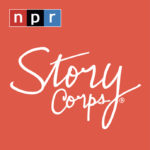 The Griot Initiative by StoryCorps documents the life stories of African Americans and the varied voices of people with roots in the African Diaspora living in the United States. 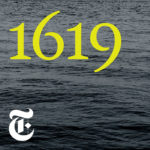 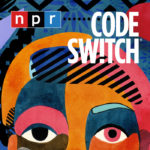 Hosted by journalists of color, this NPR podcast tackles the subject of race head-on, exploring how it impacts every part of society — from politics and pop culture to history, sports, and everything in between. 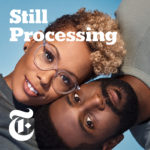 In this special edition episode of their New York Times podcast, hosts Jenna Wortham and Wesley Morris unpack the reckonings of the past few weeks and offer resources for self-care and healing. 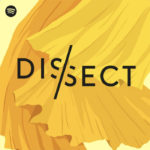 A music podcast that examines a single album per season, one song per episode with seasons focusing on the works of Kendrick Lamar, Beyoncé, Tyler, The Creator, Lauryn Hill, and more. 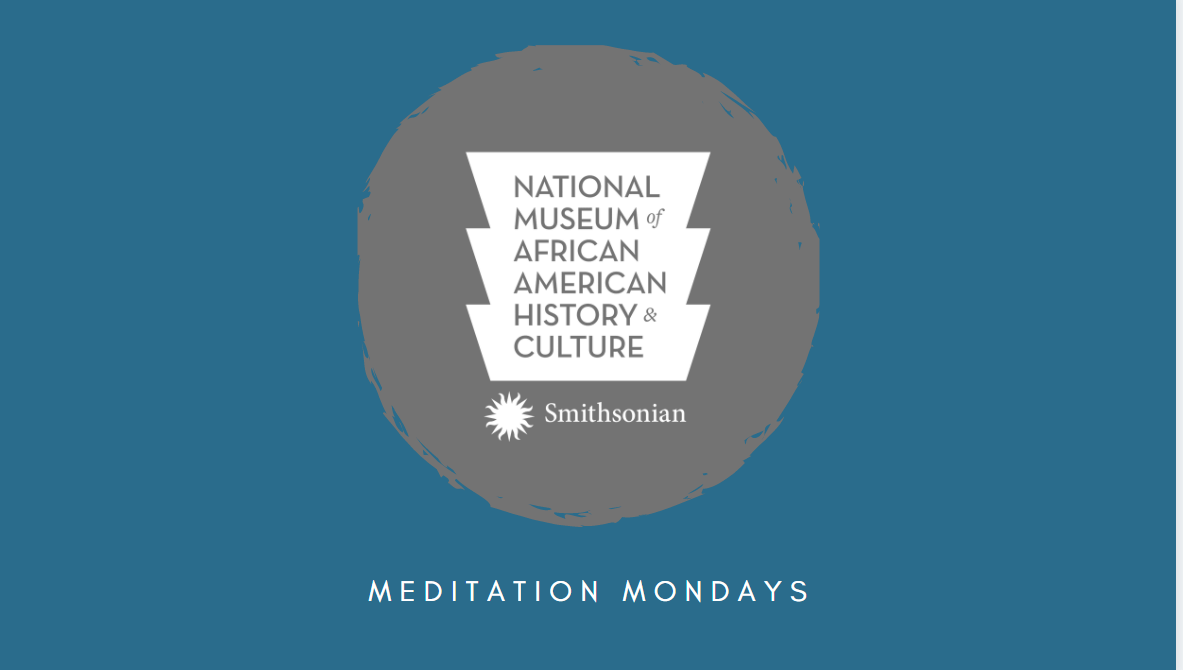 The Four Bodies: A Holistic Toolkit for Coping With Racial Trauma

4 Self-Care Resources for Days When the World is Terrible

Wharton Business Daily spoke to Charles Payne, host of Making Money with Charles Payne on Fox Business Network, and CEO and Principal Financial Analyst of Wall Street Strategies, about the impact inequality has on the American dream, the importance of supporting Black-owned businesses, and corporate authenticity as it relates to Black Lives Matter.

Speak Up Penn is a website created by rising Penn/Wharton seniors Mitchell Cornell, Shabaig Chatha, Kyle Whiting, and Zulfiqar Soomro, in collaboration with the undergraduate group UMOJA. The page includes a list of Philadelphia-based, Black-run organizations you can volunteer with and donate to, as well as student groups who are matching contributions.

We hope you’ll join us in working to bring about a more inclusive university, community, and society in which we all can aspire to live, learn, and work. If you have suggestions for more resources to add to this list please contact us at whartonstories@wharton.upenn.edu.

“What is Juneteenth?” The Philadelphia Inquirer

“This Is Why Juneteenth Is Important for America,” The Root

Penn’s Annenberg School for Communication published a study done by Prof. Damon Centola that explored how many people it takes to start a revolution to bring about social change.