In Wharton Social Impact’s “Research Spotlight” series, we highlight recent research by Wharton professors and doctoral students whose research focuses on the intersection of business and impact.

This month, we spoke with Arthur van Benthem, associate professor of business economics and public policy, about his research on vehicle air pollution and emissions standards. He shares key statistics and findings, as well as takeaways for policymakers.

van Benthem: Air pollution from carbon monoxide, nitrogen oxides, particulate matter, and ozone is much better today than 50 years ago. On average, the emissions of these pollutants have dropped by about 80% since 1970. Even with this spectacular improvement, quite a few big cities are out of compliance with federal air pollution standards. In contrast, CO2 emissions have fallen by far less over the same period; we have done much better at tackling health issues from local air pollution than combating climate change.

van Benthem: Transportation is responsible for a large share of local air pollution but there is hardly any research that studies if new-vehicle emissions standards have been effective. There are many reasons to think that these standards, which limit the emissions rates for new vehicles, are not that impactful. From the dieselgate scandal involving Volkswagen and other automakers, we know that such standards are easy to game. Also, cars are tested when they are new, but what happens to their emissions when they get older?

In a nutshell, what were your most important findings?

van Benthem: We found that air pollution from new vehicles has fallen by 99% since regulation began in 1968 — an astonishing improvement. The federal standards can explain most, if not all, of this improvement. But, we also find that cars get much dirtier as they age, so a small group of old vehicles is responsible for an enormous share of total pollution.

What surprised you most?

van Benthem: While I had expected that the ever-more-stringent regulation would lead to cleaner new vehicles, I was skeptical that these improvements would last as cars get older. But, using tens of millions of emissions measurements for used cars, we find that these improvements actually persist: cleaner vehicles emit less across their lifecycle, even as their emissions still go up as they age.

What is the most important lesson or takeaway for practitioners, policymakers, and/or other decision-makers?

van Benthem: New vehicles have become so clean that there is little gain on this margin. Instead of further tightening standards, policy should focus on the oldest, dirtiest cars that are still on the road.

What should consumers understand about emissions standards?

van Benthem: Consumers won’t notice directly that emissions standards exist. But they implicitly feel their impact as stricter standards require automakers to increase the prices of their dirtiest new vehicles.

You have found that older cars are a major source of air pollution. People who have old cars often can’t afford to replace them with new cars. Are there ways to clean up the air without adding to the financial strains experienced by low-income Americans?

van Benthem: This is a very valid concern and a complicated issue. To efficiently reduce pollution, we would need to keep increasing the annual registration fees of used cars as they get older (and dirtier). In the short run, this will hurt those who own the oldest cars — typically (but not always) lower-income families. But the environmental and health benefits from lower pollution could also be higher in lower-income neighborhoods. We are investigating the distributional and equity characteristics of various used-car policies in ongoing research.

As concerns about climate change grow stronger and stronger, are there lessons we should learn from this research about how to combat further climate change?

van Benthem: As this research progressed, we came to realize that tackling local air pollution is very different from combating climate change. A higher gasoline tax is not a great instrument to tackle pollution, but an excellent climate-policy tool. It is better to use separate policies for separate environmental problems. 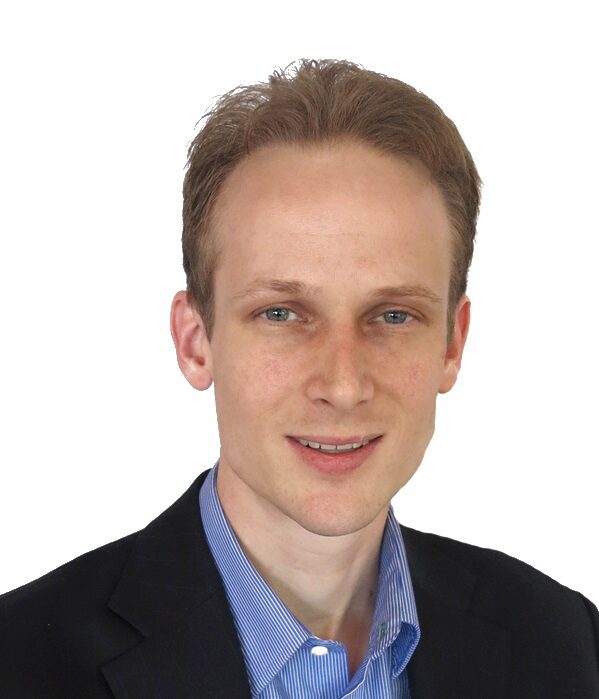 Arthur van Benthem is Associate Professor of Business Economics and Public Policy at Wharton. His research specializes in environmental and energy economics. His recent work studies the unintended consequences of environmental legislation and the economic efficiency of energy policies. His current research focuses on markets for transportation, renewable energy, and carbon allowances.