Kevin Jackey, WG’20, commutes to the San Francisco campus to fill in knowledge gaps and grow his West Coast network.

Kevin Jackey, WG’20, chief risk officer for the Americas at TP ICAP in New York City, has an interesting side job. He is co-founder of Black Hammer Brewing, a brewery and bar in San Francisco.

“I’m a career banker and wanted a new challenge. I wasn’t a beer lover before, but my wife’s cousin was into homebrewing, and he opened my eyes to the business possibilities of beer. We found an untapped market in San Francisco for craft casual lagers, and it was exciting to do something in Silicon Valley,” Kevin explained.

He came to Wharton’s MBA Program for Executives to fill gaps in his business knowledge about entrepreneurship. Even though it meant commuting across the country, he came to Wharton’s campus in San Francisco for its proximity to his brewery and to build a West Coast network.

“It was clear that there are things that will become expensive to outsource as we grow the brewery, so it would be better if I learned how to do those things myself. We’re also moving into a new space in San Francisco, so this campus lets me be more hands-on with the business,” he explained, noting that his long-term goal is to build a global company.

As for skills, Kevin noted that his accounting, strategy, and marketing courses have been particularly useful. “I’m now thinking about legacy ideas we had five years ago and how those translate to today’s consumer mindset,” he said.

He noted that his classmates have been very helpful too. “As we began the process of branding our new space, my classmates became great sounding boards about our messaging and brand. They’ve also helped me make connections on the West Coast, like a classmate’s wife who works for an architecture firm and offered to consult pro bono. The generosity of this community has been overwhelming. My classmates are also the brewery’s biggest fans!” 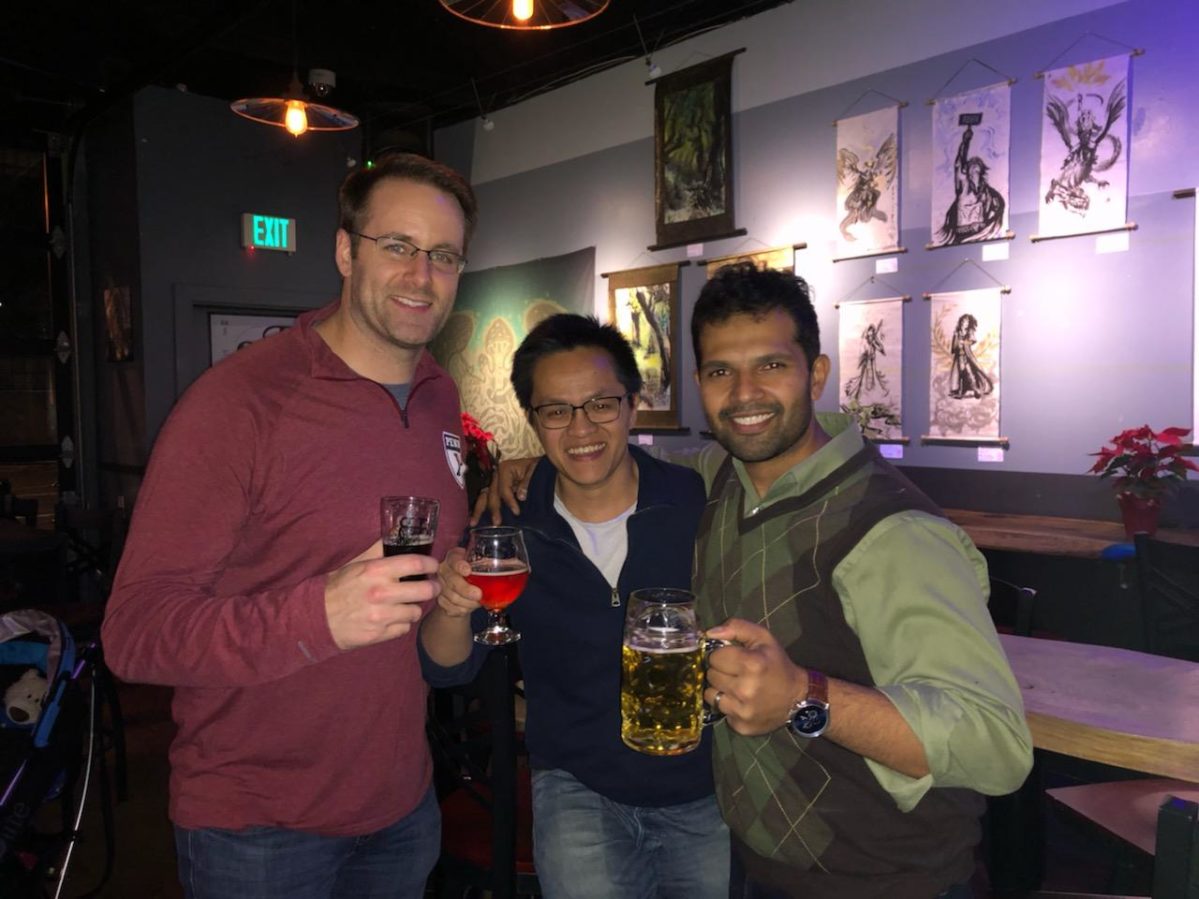 Recently, Kevin opened a pop-up restaurant/bar called Hammertime on Polk Street in San Francisco, which was attended by more than 50 classmates. “That was a great trial run for the new space and everyone was very supportive,” he said.

He added, “I’ve always lived and worked on the East Coast, so having the opportunity to build this network of successful and intelligent people from all different types of backgrounds on the West Coast is very valuable.”

The access to Wharton faculty has also been valuable for Kevin. “My questions in class are often directed at trying to understand how I can take the structure of the lesson and apply it to my business. That often leads to an offline conversation with the professor. The Wharton faculty are accessible at a level I didn’t expect, which has been useful for me as we are growing the brewery.”

As for the commute from New York, Kevin calls it 5.5 hours of uninterrupted study time. “I can’t take phone calls, so I use that time on the plane to study and do school work, which makes it a lot easier to balance this program with my full-time job in New York.”

Not that balance is easy with two jobs, school, and a family. “There is so much to do and so many polarizing priorities that it takes a fully concerted effort to get to a place where you are an expert at time management and not wasting any minutes.”

Kevin says that planning is the key to making this work. He explained, “I plan out each day, allocating blocks of time for the different aspects of my life. The time change with the West Coast works to my advantage because I can spend evening hours working on the brewery when I’m home from my full-time job.”

He says the program is worth all the effort. “There are benefits to this program that you won’t get anywhere else like the network, the opportunities to meet alumni leaders, and the world-renowned faculty. You also get to build relationships with ambitious and intelligent classmates. This is a humbling and worthwhile experience.” 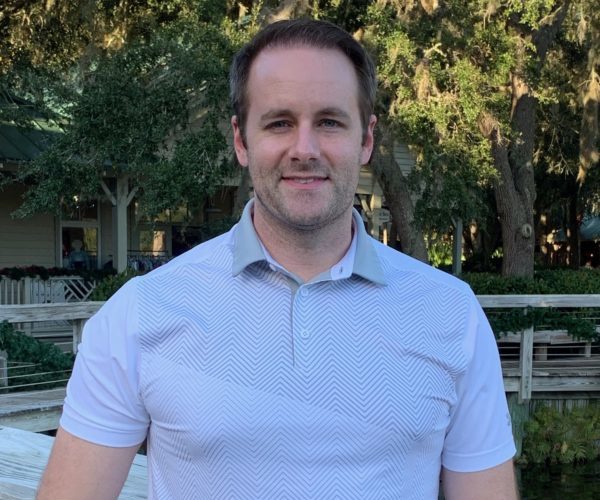 Based In
New York City and San Francisco