Wharton Stories » How This Neurosurgeon Prepared for the Executive Assessment

How This Neurosurgeon Prepared for the Executive Assessment

“I haven’t been in school in 30 years. I knew this would take a lot of work, but I also knew that it would be good preparation for going back to school. It’s like running a marathon and test preparation is part of the training,” said Dr. Gordon Tang, WG’21.

After managing his own medical practice for nearly two decades, Dr. Gordon Tang, WG’21, decided to go back to school to earn his MBA. Working in the specialty of neurosurgery, he wanted to broaden his business knowledge and network.

“The point of expertise is to become good at one thing, but that comes at the expense of not knowing a lot about other things — like business, which is a dominant organizing feature of society. I wanted to learn about health-care issues from a business perspective,” he said.

As he researched EMBA programs, he quickly ruled out ones focused exclusively on health care. “They are tempting for doctors because some don’t require admissions tests, but the last thing I wanted was an MBA program comprised of people just like me,” he said. “I wanted to learn about new ideas and not just focus on health care. I wanted to challenge myself.”

Setting his sights on Wharton’s EMBA program, Gordon needed to take a standardized admissions test. “I haven’t been in school in 30 years. I knew this would take a lot of work, but I also knew that it would be good preparation for going back to school. It’s like running a marathon and test preparation is part of the training,” he said.

Gordon could have taken the GMAT or GRE. He also could opt to take the Executive Assessment (EA) because he had over 8 years of work experience. He chose the EA.

“I picked the EA partly based on the mistaken belief that it might be easier and require less preparation,” he said. “However, I quickly realized that is not the case. Fortunately, you can sign up to take the EA and then cancel multiple times. I probably scheduled the test and canceled it at least six times because I didn’t feel prepared. You can only take the test twice, so you need to be ready.”

Gordon’s first strategy involved taking a short online preparation class, but he didn’t find it useful. Instead, he used the company’s online library of on-demand videos, watching videos in the morning while he exercised. “They were interactive in the sense that they asked you a question and wouldn’t move on until you answer it correctly. I did that every other morning for a month and considered taking the exam, but then realized I still wasn’t ready,” he said.

Wanting more practice, he took sample GMAT tests in small 10-minute increments since the content is similar on both tests. “I did that while eating breakfast and was doing OK, but then I took an actual full-length timed practice exam, which was an entirely different experience. I did a lot worse on the timed EA test,” he said.

“That’s when I knew I had to spend dedicated time taking timed practice exams from the official EA website. Those were the ones that were the most useful for me. I also took practice GMAT exams,” he said.

Looking back, Gordon says he spent a month dabbling with the online course and then another month taking it more seriously. “The key for me was taking full-length timed practice exams, which meant sitting down for two to three hours at a time each week.”

Finally, Gordon felt ready to take the EA. “I got a lower score than my practice scores and I was a little disappointed. But this is a newer test and I couldn’t find an indication of what is considered a good score. I talked to the Wharton admissions team and they felt I didn’t need to retake it.”

Gordon noted that while studying for the test was good preparation for school, it also helped him become more serious about making the sacrifices required for this program. He explained, “It wasn’t until I took the test that I was absolutely committed to applying. Up until that point, I was dabbling with test prep strategies and dipping my toes in the water of the application process.”

The test prep also validated his desire to go back to school. “I felt like I was challenging myself. If just preparing for this test rebooted my brain, imagine how much better I would become in two years at Wharton,” he said. “The study process reinforced how valuable this program is. It’s not just about checking a box to get an MBA, but rather learning something new. I didn’t expect that benefit from preparing for the EA.” 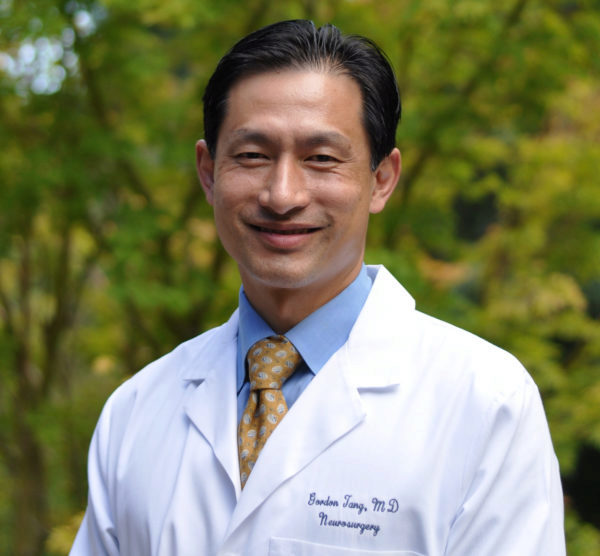