Exploring Israel’s Influence in the Global Tech and Startup Scene

It was fascinating to see how the country is a recently tapped resource that hasn’t yet reached its full global potential.

Entrepreneurship is a popular topic among Wharton EMBA students on both coasts. It also was the focus of the Global Business Week trip to Israel. We recently talked to West Coast student Dr. Sam Kherani, a dentist and entrepreneur in Calgary, Canada, and East Coast student Tim Rickey, systems engineering manager at Lockheed Martin in Moorestown, NJ, about their experience on that trip. Here is what they said:

Tim: The two big drivers were that this was going to be a tech-based and entrepreneurship-based trip. I am in the tech industry so the tech part was an obvious connection. As for entrepreneurship, the longer I am in the Wharton EMBA program, the more interested I am becoming in this area. Also, I’d never been to Israel before so it would be a new experience.

Sam: I wanted to go on this trip because of the topic of venture capital and entrepreneurial management. I wanted to learn more about why this country is so successful in these areas. 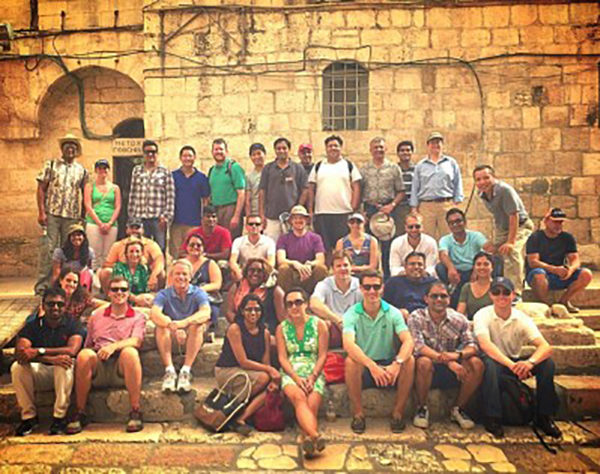 Tim: I didn’t previously understand how influential Israel is in the global tech and startup scene until I started doing the pre-reading for this trip and then went there myself. It was fascinating to see how the country is a recently tapped resource that hasn’t yet reached its full global potential. A big takeaway was seeing how much startup and venture capital activity there is in Israel, especially in the technology and defense areas. It also was interesting to see how many ideas and technologies used in the Israeli Defense Force are leveraged on the commercial side at these startups.

Sam: Two things seem to set Israel apart from the U.S. First, the startups in Israel don’t have a domestic market. Most of the markets, especially in high tech, are in other countries like the U.S. Second, once the startups grow to become successful companies, they don’t go through an IPO or continue to grow. There is no system in place for that. Instead, they typically sell the startup to an American company. That is how many American companies are getting a foothold into Israel. There are about 200 multinational corporations currently in Israel. An interesting result is that Israeli companies are the second highest to be represented on the U.S. Stock Exchange after American companies.

Sam: One of my favorite meetings was with the mayor of Beer Sheva, which is a town in the desert in southern Israel. Our entire group was escorted into the Council Chambers in the mayor’s office and he addressed us in Hebrew with an interpreter. He talked about how Israelis work hard, are efficient, love each other, and work together. He was so passionate in his talk – and we were all so glued to our seats that you could hear a pin drop in the room.

Another highlight was the visit to a crowdfunding startup in Jerusalem called Our Crowd. The company does significant research on startups to identify the right kind of investors who can be most helpful to those ventures. They constantly take the pulse of the startups. A typical investor could never do that on their own. This company also stood out because of the juxtaposition of its sleek, modern offices in the heart of ancient Jerusalem.

Tim: The morning we spent in Beer-Sheva at the Advanced Technologies Park was really interesting because we learned about new and promising technologies that are related to the aerospace-defense and cybersecurity industries. Lockheed Martin, the company where I work, actually has new offices at the Beer-Sheva campus too.

I also found our visit to Our Crowd fascinating. It’s providing an innovative way to access capital and leverage knowledge within an investment group. It was interesting to see how a smaller investor with $10,000-$100,000 of capital can invest in a startup with the same terms and conditions as an institutional investor – you no longer need millions of dollars to get a good deal. Also, the company adds value back to the ventures. It connects the ventures with investors who have vested interests in helping them succeed. 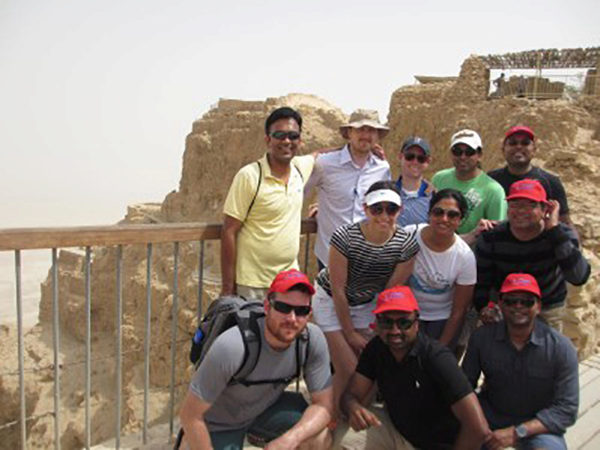 Sam: At least half the students who came on the trip from the East Coast are planning to spend some time on the San Francisco campus this semester. It was great to be able to get to know them on this trip. We talked on the bus, went out for dinners, and enjoyed some cultural excursions together like a walking tour of Jerusalem. The fantastic part about meeting all these new students was that we were sharing such a unique experience. I couldn’t go to Israel as a tourist and have this kind of access to these companies. This was a once in a lifetime opportunity that we had together.

Tim: It was very valuable to get a different perspective outside of the domestic industries and markets with which I’ve already had experience. I could never put together this kind of trip on my own in terms of the quantity of the meetings during the week or the level of the people we had access to. It was a concentrated, rapid-fire experience.

Sam: You’ll never get this experience again. You learn things that aren’t even on the syllabus just by being in the country and meeting the people. You’re connecting with new people and seeing things you otherwise wouldn’t see. That’s why this required Global Business Week and the Global Modular Courses (one-week mini-courses offered as electives) are so wonderful. 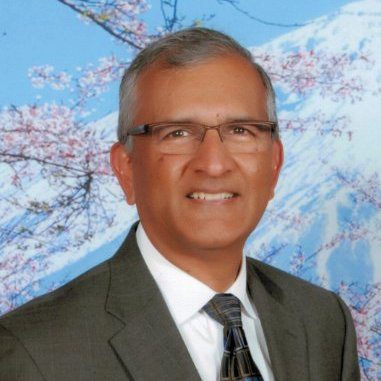 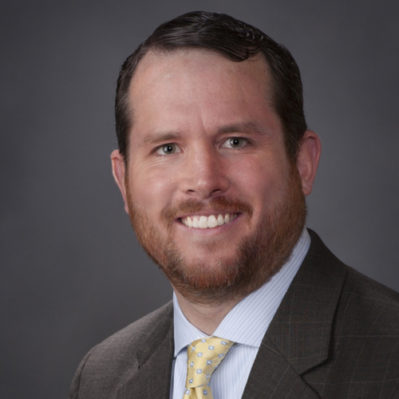