Prof. Cade Massey Explains the Analytics Behind His NFL Rankings

We have always been interested in more generally understanding underlying strengths — performance evaluation, talent evaluation, these are very general challenges in the world. They are far more applicable outside of sports.

The days when sports fans based their picks just on a hunch haven’t disappeared but they’re dwindling. Data-driven decision-making has made its way from Wall Street to the stadiums, particularly in football.

Teams, sports journalists, and even casual fans have become more interested in quantitative sports data and how it factors into predicting performance on the field.

We sat down with Practice Professor and Wharton Moneyball co-host Cade Massey, who specializes in judgment under uncertainty — how, and how well, people predict what will happen in the future.

Massey has published some game-changing ideas about overconfidence in the NFL draft and co-developed a mathematical model with Las Vegas sports analyst Rufus Peabody that ranks all 32 NFL teams based on purely objective measures of on-field performance. Since the model’s inception in 2010, the Massey-Peabody Power Rankings have been published in the Wall Street Journal.

Ignoring outside factors like personnel, coaching, and motivation, it looks at four main factors — rushing, passing, scoring, and play success — and is then adjusted for home field advantage and game situation weighted by predictive ability.

Massey shared his insights with us about the model’s greatest advantage, predictability vs. luck, and his pick for the big game this Sunday.

Did you consider using different variables before settling on the four in the mathematical model you use to calculate the Massey-Peabody NFL Power Rankings?

We didn’t do a whole lot of fishing for variables. We have refined them a little bit over time, but largely those were the four that we began with. Our philosophy has always been to focus on two things — the first is cleaning up these basic variables so that we get a cleaner version of them than other people might. That means contextualizing, considering the opponent, considering the game situation, that kind of thing.

The other thing we focused on is predictive ability — what weight these variables have when explaining team performance in other games. So you look at these four variables on the offensive side or on the defensive side, and ask how well what they do in this game predicts what they’re going to do in another game.

Factoring in predictive ability is probably our single greatest advantage because ultimately the task of people who are trying to forecast performance is to predict out-of-sample performance. So you have to weight the variables by their out-of-sample predictive ability, and a lot of people are crunching numbers these days but there aren’t many who are assigning those numbers weight by how well they predict performance out of sample. They typically assign them weight by how they relate to performance within the same sample.

Since 2011, you’ve had a 56.4 percent success rate against the spread with this model. What is the model’s record against the total during the same time period?

The scoring is a thing that’s pretty much only of interest to bettors, and we have always been interested in more generally understanding underlying strengths — performance evaluation, talent evaluation, these are very general challenges in the world. They are far more applicable outside of sports. They’re widely applicable. We want to develop tools for that, we want to develop language for that, we want to proselytize good practices when it comes to performance evaluation and talent evaluation, and that is all about assessing team strength. That doesn’t really have anything to do with totals.

How much does luck play into it?

A ton. It’s unbelievable. We have a six-year track record that says we’re pretty good. We’ve beat the line four or five of those years, and at this point, we have well over 500 public bets posted so that’s a big record and probably the best of anybody out there who’s just giving it away. It competes with people who do it professionally and who sell their stuff. And yet we’re only right 56 percent of the time.

I mean 56 is great in this business and people can make a living with 56 percent, but that means you’re wrong 44 percent of the time. We consider that irreducible uncertainty. There’s just a limit to what you can anticipate — what you can explain. And the rest, that means you’re just exposed to luck, and that’s a big jump.

Who’s your pick for the big game this Sunday between the New England Patriots and the Philadelphia Eagles?

It’s going to be tight game. Our predicted score is Patriots 27, Eagles 21.

The good news for Eagles fans is that, as Massey says, there’s a 44 percent they’re wrong. 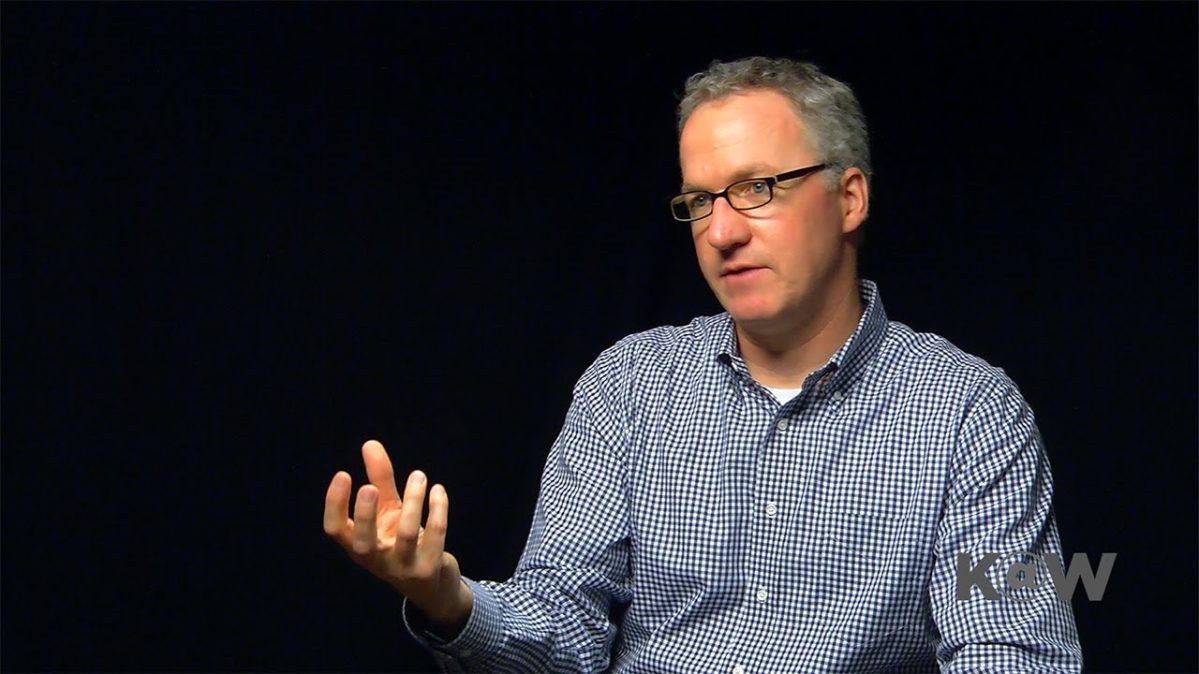 Main Areas of Research
Prof. Massey’s research focuses on judgment under uncertainty – how, and how well, people predict what will happen in the future. His work draws on experimental and “real world” data such as employee stock options, 401k savings, the National Football League draft, and graduate school admissions.