The Wharton and engineering students of Acention are developing mobile games that let users earn money while they play. The Venture Initiation Program accelerator is helping them launch.

What if you could play a game on your phone and earn money at the same time?

It sounds too good to be true, but it’s the premise behind Acention, founded by Colin Robinson, WG’18, Anvith Ekkati, GEN’18, and Peter Zhu, WG’18.

Here’s how it works. When you sign up, you get one cent. You pick a game to play, and bet your penny against your opponent’s. Whoever wins now has two cents to wager. Whoever loses watches a short commercial to earn a new penny. (Get it? “A Cent”-tion.)

Winnings can build up quickly for someone who’s good at the games: winning just ten games gets you to over $5 — the minimum required to cash out and have the money sent to your bank or PayPal account. Win 20 games and you’ve made over $5,000. And at 30 games, the winnings top $10,000,000. As Colin notes, “the thrill of winning money is very addictive.”

The beauty of this is that Acention only gives each player one cent — and after that, Acention make more than a penny from each advertisement that a player watches to earn his next cent.

A More Ethical Alternative to Pay-to-Win

And as Colin explains, Acention offers “all of the upsides of gambling with none of the downsides.” Users can’t load their own money onto the platform to wager or buy powers that help them win. Yes, there are in-app purchases, but they let players choose colorful skins for their spaceships or buy emojis to send to other player — fun cosmetic additions, but nothing that influences game play.

The team feels strongly about this. “I see it as a more ethical alternative to pay-to-win games,” Colin says. In pay-to-win games, players pay to get a boost that enables them to get past a particularly difficult level, or to win more often. This means that games are no longer won on skill alone — a player who pays more will win more often, and it turns the addictive nature of game-play against users, tempting them to keep on spending in order to keep winning. “I think a lot of gamers will embrace a business model that is more rewarding to them and less manipulative,” Colin says.

Colin initially came up with the idea for Acention while writing a thought leadership paper on gaming while a consultant, and thinking about how manipulative the pay-to-win model was. A dedicated gamer himself, he decided to make something better. He met Anvith in the fall of his first year at Wharton at a Founder Finder mixer that Colin went to looking for a CTO. Another gamer, Anvith loved the idea and wanted to work on it as soon as he heard about it. Colin met Peter, who worked at Riot Games for four years, at last winter’s Founders’ Club retreat, and the team was complete.

Acention has two games now, and they’re aiming to launch to the public with three games, plus a plan to release a new game every two to three months. They’ve been running beta testing with a small group of gamers, and between now and the end of January hope to scale that testing up to a couple of thousand users. Early next year they’ll be working to raise a seed round, and after graduation, hire more team members and publicly launch Acention.

VIP-X is an intense accelerator program for Penn startups that are ready to launch. 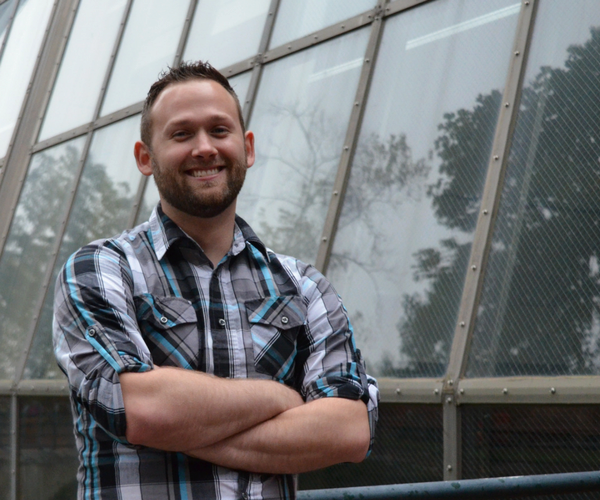 Why are you an entrepreneur?
“I like to create stuff. If I’m not actually building or creating something new, it’s hard for me to be engaged. I’ve tried more typical jobs, like consulting, but half my brain was doing the task I was supposed to be doing, and half was fantasizing about the startups I wanted to be working on. I realized I wanted to  be doing that full time, so I started carving out my path to get there.”

Why did you come to Wharton?
“I saw Wharton as a great opportunity to expand my network, find cofounders, and take advantage of the MBA resources, and that’s been my focus ever since I arrived. I came in with a Google sheet full of ideas and spent the first three months coming up with more ideas and bouncing them off people before settling down and building Acention.” 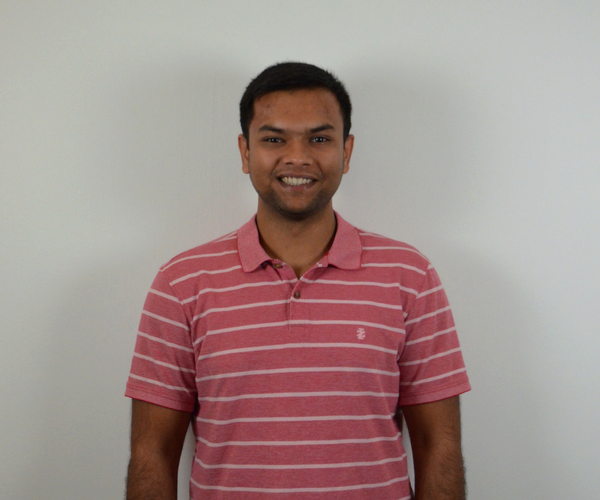 Why are you an entrepreneur?
“I started off building an unofficial fan app as a side project for a football club back in India. It was very well received by the fans, and was soon bought by the club and rebranded as the official app! I think the mobile space gives people the power to quickly reach a wider audience and have a positive impact on their lives, and that is what excites me the most. I’m always looking to build something new and exciting, and this lead me down the path of becoming an entrepreneur.”

Why did you come to Penn?
“A very big factor for me joining the engineering program here at Penn was Wharton. From my first day at Penn, I was always looking for a way to get involved with Penn Wharton Entrepreneurship and when I finally found my way in as student Expert In Residence, there was no turning back. I was immediately exposed to a lot of startups here, and when I came across Acention, I knew that was what I wanted to work on as it combines my passion for Gaming and Mobile. It’s really exciting to be shaping the product from scratch, and having a big impact on the team.” 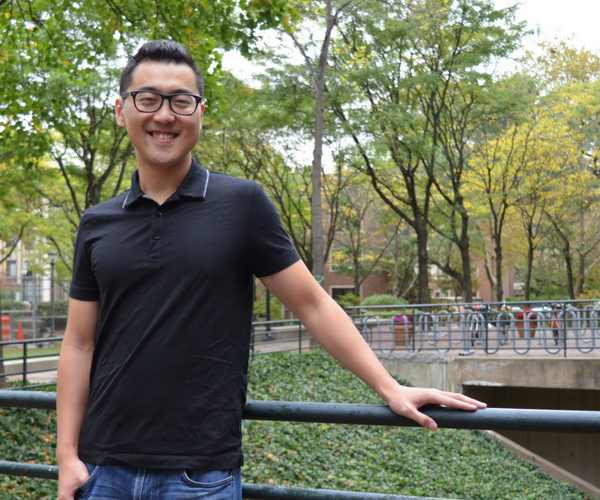 Why are you an entrepreneur?
“I thrive in environments where I have creative freedom to build the product that I envision. I love the challenge of tackling a problem that nobody has an answer to. That to me is entrepreneurship, where you embark on a journey through uncharted lands to build something you truly care about.”

What about Acention excites you?
“I play a lot of games. It wouldn’t surprise me if I play more games than all of WG’18 combined. But recently, more and more games have become tools to egregiously monetize gamers. With Acention, we have an opportunity to change that–build a game that doesn’t put half of the product behind a pay-wall, and reward gamers for their skill and loyalty.”