If you’re a superstitious person, it can be easy to understand how superstitions would creep into your business practices. Does this apply to investing, though, when experts believe that dividend growth is predictable?

Wharton Finance Prof. Jessica Wachter has done research in attempting to answer this question. She spoke to Wharton Business Daily host Dan Loney about her findings. Here’s what she had to say.

How Superstitious are Investors?

“Well, it’s hard to say exactly how much, or to put a number on it…But, I think there’s no question that investors are superstitious. There’s an open question as to how much something that we would call ‘superstition’ influences stock prices on a daily basis, but the fact that investors exhibit superstition? That’s pretty non-controversial. I’ll just give you a quick anecdote as an example: Many people know about Black Monday, October 19, 1987, and how that was the largest stock market drop in history. What many people don’t know is that there was also a very large stock market drop on the one-week anniversary of Black Monday. And so how would you possibly explain that? It’s almost as if Monday came and people were worried the same thing would happen again.”

Superstition in the Stock Market

“Essentially people are too scared of the stock market on average, but often we are cued by our environment in ways that might be optimal or might have been optimal through most of human history, but are perhaps sub-optimal when it comes to investing. And so that’s why I don’t necessarily want to call everything that you might say is a superstition to be irrational…If you’re used to doing things a certain way that has worked, then people will keep doing it that way. That’s perfectly rational.”

1. Days of the Week: Watch out for Mondays.

“I believe that there is research on October Mondays because October Mondays for a while tended to be particularly bad. Separately, there is a well known Monday Effect…which is that the returns in the stock market tend to be lower on Mondays. And what’s really interesting about that is that you don’t see a Tuesday or Wednesday effect. The very fact that there should be an effect on any day of the week is a psychological phenomenon because why should stock market returns be predictable by the day of the week? The fact that it’s specifically Monday, to me, is quite interesting and it ties into my most recent work on memory because Monday is very memorable in a way Tuesday and Wednesday isn’t.”

2. Months: Go for December and January.

3. Past Experiences of Investors 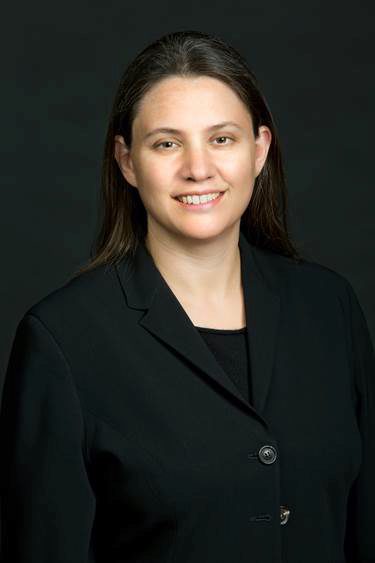 Jessica Wachter is a Richard B. Worley Professor of Financial Management and Professor of Finance at The Wharton School of the University of Pennsylvania. Prof. Wachter is currently an associate editor at the Review of Financial Studies, the Journal of Economic Theory, and Mathematics and Financial Economics. Previously, she served on the board of directors of the American Finance Association. She has been a Research Associate of the National Bureau of Economic Research since 2008. Her research interests include asset pricing models that incorporate rare events, models of portfolio allocation, and financial econometrics.