Joey Zwillinger, WG’10, co-founded Allbirds to not only sell high-quality and stylish shoes, but to also reinvent the footwear business model by reducing its carbon impact at scale. Since their launch in March 2016, Allbirds has been named “the world’s most comfortable shoe” by Time, sold over 1 million pairs, and count former Australian Prime Minister Malcom Turnbull and actor Bill Murray among fans.

Now Joey wants to shine a light on other purpose-driven founders. This March, in collaboration with Wharton Business Radio he launched Purpose Built, a monthly radio show and podcast to meet the people behind some of the most successful and socially-conscious brands.

“It’s table stakes now that if you’re starting a business that there should be a purpose to it — that is better for society. I thought it would be interesting to get a lot of examples and to talk to entrepreneurs and business leaders who have taken that approach and are on the path to being successful,” Joey said.

In the premiere episode, Zwillinger and his fellow co-founder Tim Brown speak with SiriusXM host Michael Smerconish to discuss sustainable fashion, the staying power of the physical retail experience, and the decision to open-source Allbirds’ carbon-negative technology to other manufacturers.

In Episode 2 of Purpose Built, Joey Zwillinger talks with Gregg Renfrew, entrepreneur, founder and CEO of Beautycounter, about her inspiration behind the brand and why she’s passionate about advocating for safer beauty products.

On the foundation of Allbirds

“[New Zealand is] a beautiful isolated country — so isolated that man didn’t settle there until around 1200. In the year when the Maori showed up, there were all birds and no mammals. We loved the idea of harkening back to the heritage of the company. We’ve since come to the understanding that if you take care of the birds, you take care of the planet.” — Joey Zwillinger

“This was about an impending revolution in the way things were being made, and a problem in the way that the environment was being treated in the fashion industry in particular and in footwear. It was an opportunity to create a different type of business that did things differently, and that was something we could tell our grandkids about.” — Tim Brown

On open-sourcing technology to other manufacturers

“When we interact with a new material that’s carbon-negative, there are two things we want to focus on. One is an altruistic purpose. This foam is the largest-used component in the sneaker industry. If we get it into every sneaker, the planet is going to be in great shape relative to what it was before. We thought, altruistically, this is the right thing to do. Pragmatically, if more people are using this stuff, the cost is going to be cheaper to us. That’s the intersection we believe in quite strongly, where business doesn’t have to shy away from making money.” — Zwillinger

On how physical retail and e-commerce can work together

“E-commerce is great because it’s super convenient; if you know what you want, it comes to your house three days later. But that beauty of discovery of a new product and talking to a sales associate that’s really educated — designing furniture, making the try-on experience great, doing every little detail of a store and bringing that to the customer experience — it’s hard to rival. […] We’ve always believed that not only would it be a better experience for customers, but when people are walking by the stores, it also helps our brand and lifts our e-commerce sales.” — Zwillinger

On their key to success

Joey Zwillinger is co-founder and co-CEO of Allbirds, and host of Purpose Built. Previously, he worked at biotech firm Terravia leading its renewable chemical business and in advisory and investment roles at Industry Ventures, Deloitte Consulting and Goldman Sachs. He sits on the Board of Stiles Hall and the Advisory Board of Wharton’s Baker Retail Center. He earned an MBA from Wharton with honors, and a BS in industrial engineering from UC Berkeley.

Tim Brown is co-founder and co-CEO of Allbirds, and the creative vision behind the brand. He was previously a World Cup soccer player for New Zealand. Tim earned a BS in Design from the University of Cincinnati before playing professional soccer, followed by a Master’s in Management from the London School of Economics.

Purpose Built airs monthly on Tuesday at noon ET on SiriusXM 132 and on Wednesday at 6 p.m. ET on Insight SiriusXM 121. 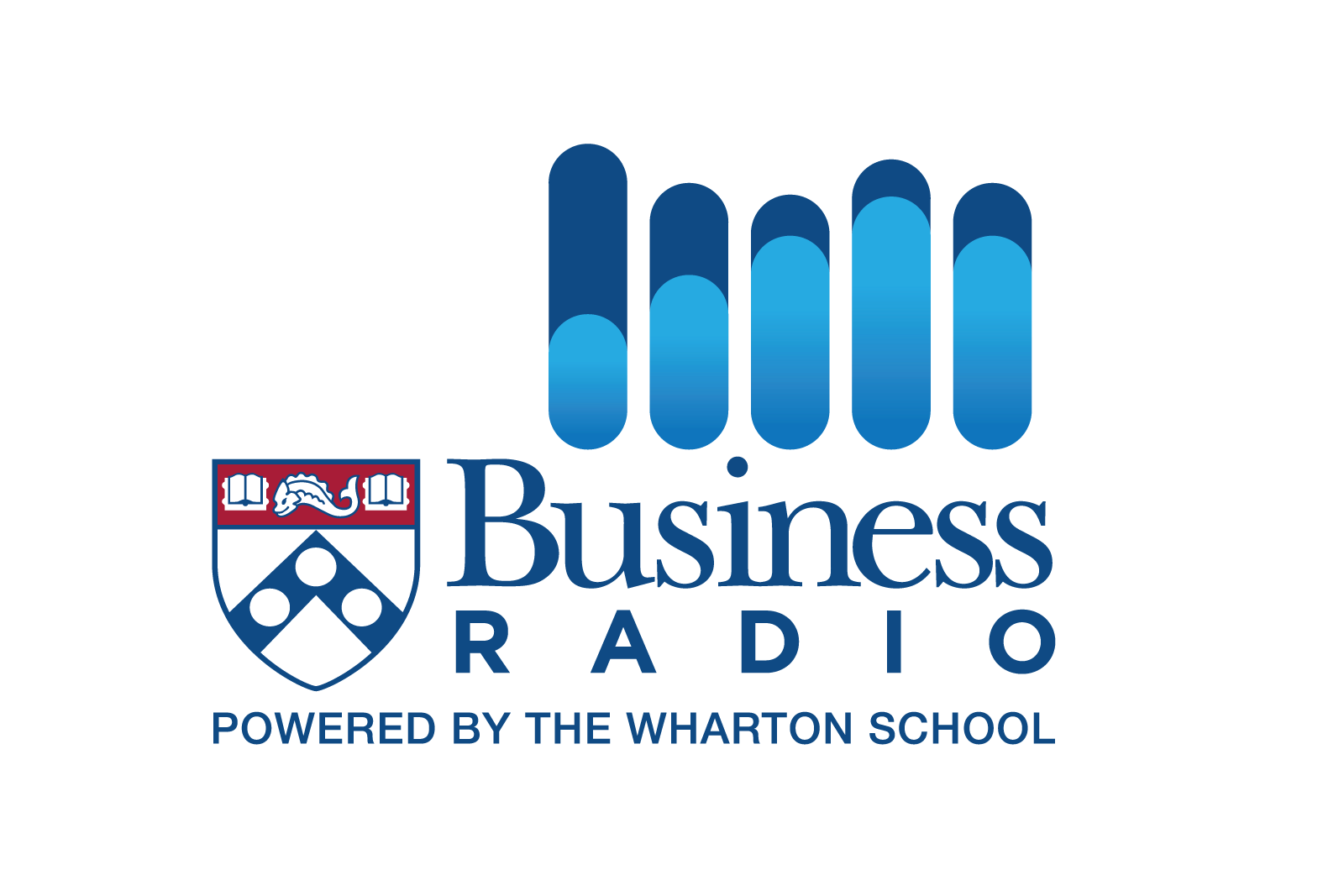