Dr. Aman Bhullar, WG’14, came to Wharton as a physician. Today, he is also an entrepreneur, angel investor, filmmaker, actor, and philanthropist.

Dr. Aman Bhullar, WG’14, came to Wharton’s EMBA program to learn how to make a bigger impact. As a physician with a Master’s in Public Health, he wanted to become more involved in healthcare systems, management, and administration. Little did he know that Wharton’s program would completely change his career and open doors he never imagined.

“My mentor, a fellow doctor and Wharton EMBA alumnus, frequently observed how health care is a traditional system that is slow to change—and that real change will need to come from outside the traditional system. Inspired to make a difference, I came to Wharton to learn the tools to affect change,” said Aman.

When Aman took a class on entrepreneurship, he saw an opportunity to put his mentor’s words into practice. The class involved creating a venture from start to finish, and he had the idea for a company where radiologists provide an online second opinion service for diagnostic imaging. His team also created e-movies of medical imaging for surgeons to review before operating on patients.

“Working on the business in class with feedback from faculty and classmates was invaluable. I launched Look Again Doc after graduating, and an EMBA classmate along with an EMBA graduate from another year joined my startup. We have since pivoted to a different model and are now partnering with Jefferson Health in Philadelphia,” he said.

One of the highlights of the EMBA program for Aman was his classmates. “Our class was like a think tank of talented people from different industries who became friends. We didn’t want that to end after graduation, so we came up with the idea of forming an investment club so we could learn more about investing and have a structured way to stay connected,” he said.

The investment club began with about half of his classmates involved, and it has grown over time. Since its inception, the club has invested in six startups, one of which was founded by two of Aman’s classmates.

“As a budding entrepreneur, it was beneficial to have experience on all sides of the equation. Through the club, I learned how to assess and advise startups. I’ve also grown my network, which has taken me in new and unexpected directions,” he said.

Through the Wharton EMBA network, Aman met someone active in building schools for impoverished children in Guatemala. “I strongly believe that the one thing you can give anyone that will last a lifetime is education. I’m of Indian ethnicity and have always supported charities in India, but when I saw the opportunity to connect with School the World, I was excited to help out in Latin America,” he said.

After visiting Guatemala, he helped spread the word to raise money to build a new school. With support from his EMBA classmates, he achieved the financial goal and plans for the new school are underway.

Becoming an Actor and Filmmaker

The Wharton EMBA network led to another new opportunity for Aman—making films.

He explained, “I had taken an acting class to learn to express myself better and had done a few commercials. On the set, I talked to a director about my work in Guatemala and he suggested doing a film to promote those efforts. An EMBA classmate put me in touch with an amazing director who came on board to make the film with me.”

Before the COVID-19 pandemic, they spent a week filming in Guatemala where the school will be built. Unfortunately, production work was halted due to the pandemic. However, Aman has plans to not only finish this film, but also to work on more films about social impact projects when the pandemic ends. 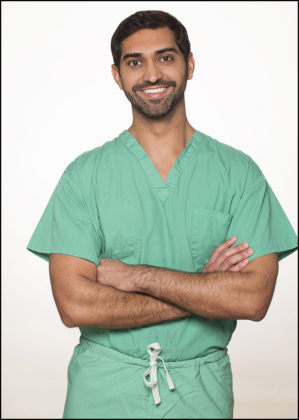 Not wanting to ever give up practicing medicine, Aman’s specialty area of internal medicine allows him to work periodically as needed. During the COVID-19 crisis, he flew from his home in Miami to hospitals in New York City to help out.

“I’ve completed two 10-day rotations and plan to go back. There is a need for extra help because of the pandemic and I have flexibility in my schedule to provide support,” he said.

Since graduation, Aman has done his best to keep his EMBA class connected beyond the investing club. “Wharton alumni are some of the brightest people I’ve had the opportunity to learn from and work with. These are not connections I ever want to give up. They inspire me and that in itself is incredibly valuable.”

Aman regularly organizes alumni events in the Miami area. “I invite my classmates, faculty, and staff for reunions in Miami every year to stay in touch and a lot of people come to that event. We also have events for Miami-area alumni and often connect with the Penn alumni club in South Florida too. The entire network is so much bigger and more connected than I could have imagined.”

He added, “The knowledge you gain at Wharton is amazing, but the connections are also important because they can take you to the next level. When you connect with alumni, opportunities flourish.”

Click here to read a Wharton Alumni Magazine article about the Investing Club. 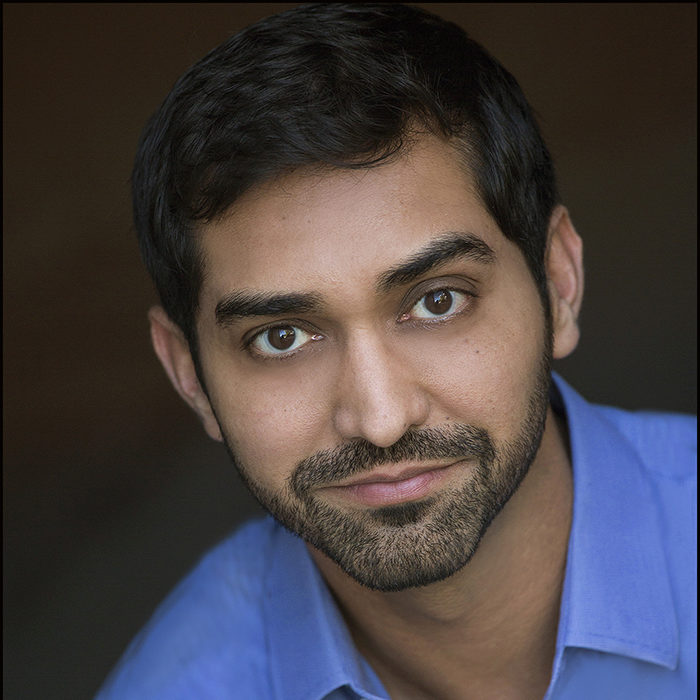