From Wall Street to Main Street: Navigating an Impactful Career

Kesha Cash, founder and general partner at Impact America Fund, talks about her impact investing experience and advises students on how to navigate an impactful career.

They discussed Cash’s decade of experience in impact investing. In 2020, Impact America Fund closed a $55 million venture capital fund — the largest ever raised by a solo Black female general partner. IAF invests in early-stage tech startups that benefit communities of color. Here are highlights from their conversation.

This transcript has been edited for brevity and clarity.

Cash: “I was raised in Orange County, California, which is a very wealthy county both in California and America. My family utilized Section Eight for housing and food stamps. I was the first in my family to attend college, and I was accepted to the University of California at Berkeley.

During my time at Berkeley, I learned about this great program called SEO, Sponsors for Educational Opportunity, which places talented minorities on Wall Street. While I didn’t know anything about finance or Wall Street, what I did know was that my summer internship on Wall Street was going to pay me more money than I had ever heard of, and that my family probably had ever seen.

Cash: “When I returned to southern California after working on Wall Street, I saw that there was more energy around entertainment and entrepreneurship than around being an M&A analyst. And I got sucked into that energy of entrepreneurship. I knew very little about what it meant to actually start and run a small business, but that was exciting to me. I saw an opportunity to apply what I had learned on Wall Street to Main Street, and I started to do that work. So, long story short, I decided to transition from Wall Street.

I lived off of my savings for about five years while I consulted and worked directly with small businesses that were led by people of color.”

Cash: “I provided business support services primarily pro bono because most of these businesses couldn’t afford to pay me much. But I learned a lot and helped them raise capital, and that was the genesis of developing my thesis prior to applying to Columbia Business School.

Cash: “I met Mr. Josh Mailman, whose family endowed the Mailman School of Public Health at Columbia, and started working with him as a student in my last year at Columbia Business School. I wanted to learn from somebody who had been a long-time angel investor and was speaking my language.

When I met Josh, he said, ‘It’s ridiculous that everyone’s giving lip service to wanting to invest in more diverse founders, but no one’s moving money. If you can find entrepreneurs, I have capital and access to capital. We can start making investments.’ And during my last semester at Columbia Business School, that’s exactly what Josh and I did. We launched a virtual fund [a $5 million fund called Jalia Ventures] and I became a fund manager.

Cash: “We’re not exclusively investing in Black and Brown people or women. What we’re exclusively investing in are founders who are intentionally creating impact through growing a tech-enabled or software business. We want that impact to be really inherent in the business model. We look for founders who are truly passionate about creating economic and social change for low- and moderate-income communities. They’re business savvy. They have a high-growth mindset. They’re employing technology.

Cash: “My advice to students is to focus on impact, but also focus on yourself. You can only sustain this type of work if you are self-sustainable, and so that’s really important.

Another important lesson is learning early on that it is not our job to save the world. We are contributing where we can contribute, and trying to live our own healthy, financially stable lives. Obviously, if you have resources and you can afford to do work for less money than you otherwise would need, go for it. But if you’re in a position where you need to make money for yourself and your family, you need to do that. Get up every day and live with the best intention.

[Students participating in the Turner MIINT] are at the best business schools in the world, so you’re being groomed to be leaders. But I think being a leader is listening to everybody at the table and bringing people to the table who otherwise wouldn’t be there. I think that is going to make the difference in terms of large organizations, academic institutions, and corporations being able to stay on pulse. The organizations that are sustainable will be the ones that create real feedback loops to listen to the people that are doing the work and make sure those people get their fair share of the pie.” 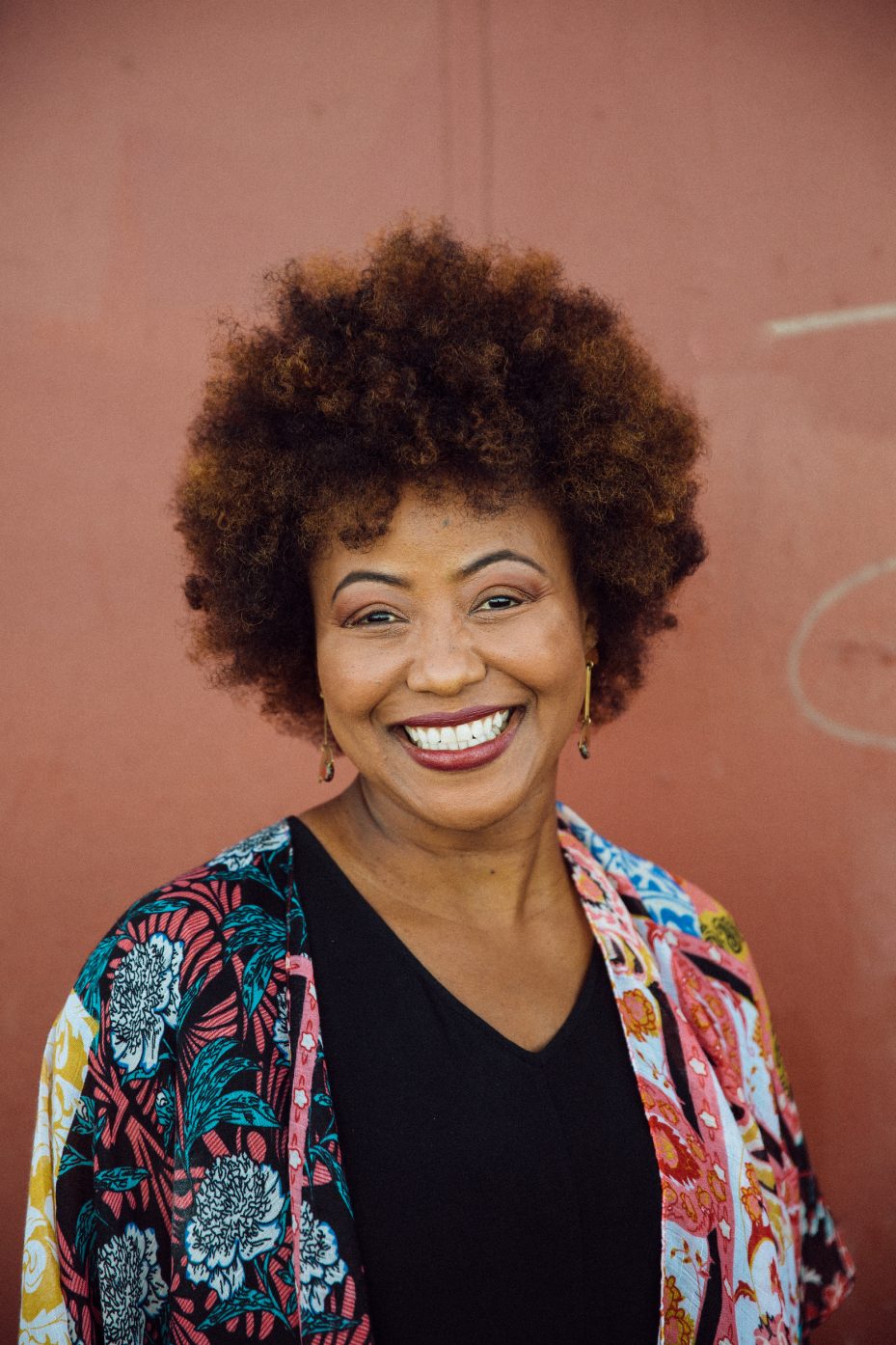 Kesha Cash is the General Partner of Impact America Fund, a $65M venture capital firm investing in tech-enabled companies that create economic opportunities for low-to-moderate income communities of color in America. The firm puts a premium on founders who have personal experience in the systems their startups want to disrupt, from black hair care to small business loans.

She has a decade of experience in impact investing, previously at Jalia Ventures, a fund that she co-founded with Josh Mailman to invest in mission-driven entrepreneurs of color, and as an investment associate at Bridges Ventures in the U.K. Kesha has also worked as an operational consultant to small businesses in inner-city Los Angeles and as a mergers and acquisitions analyst at Merrill Lynch.

Kesha currently serves on the board of directors of CareAcademy.com and is an elected member of the SEC Small Business Capital Formation Advisory Committee. She received her MBA from Columbia University and her BA in Applied Mathematics from UC Berkeley.